Three more Gardai by May 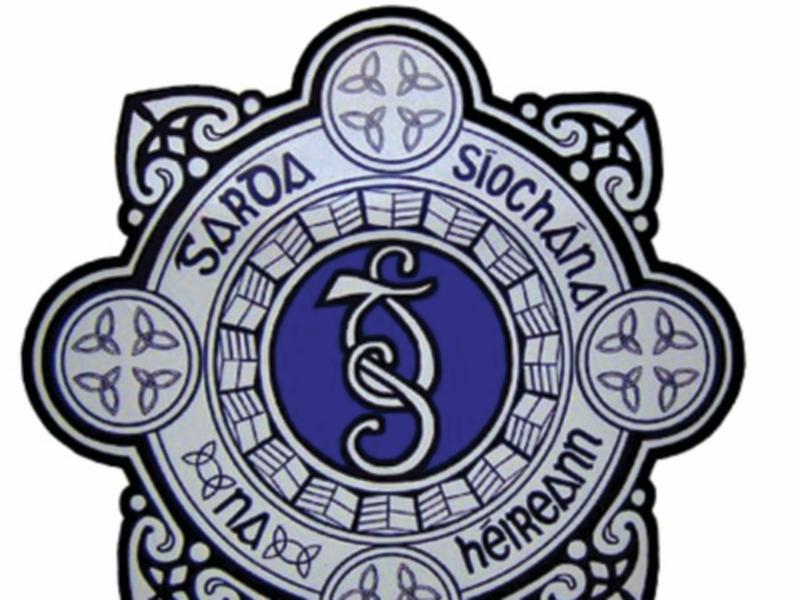 MORE Gardai are to be be deployed in Celbridge and Kildare, a TD has been told.

Kildare North TD, Frank O’Rourke, said in a statement, that he has been informed by  the Assistant Garda Commissioner o that an additional five gardail will be allocated to Celbridge before the end of this year, three by May 1 and two later in the year.

Deputy O’Rourke said that he recently pressed the Minister for Justice for extra Gardai for north Kildare including Celbridge.

He said he was delighted extra Gardai are now being allocated to the Kildare Division which includes three to Celbridge by May 1 next and a commitment of a further two to the town later this year.

Deputy O’Rourke said the the number of Gardai in Celbridge are 40% less than in other parts of the country. “We need this to be addressed.”

He said average number of Gardaí per county overall throughout is 443. Kildare has one of the lowest proportion of Gardaí per capita and we need to address this issue.”

The move in Celbridge was “a step in the right direction,” he said.