But still below the national average 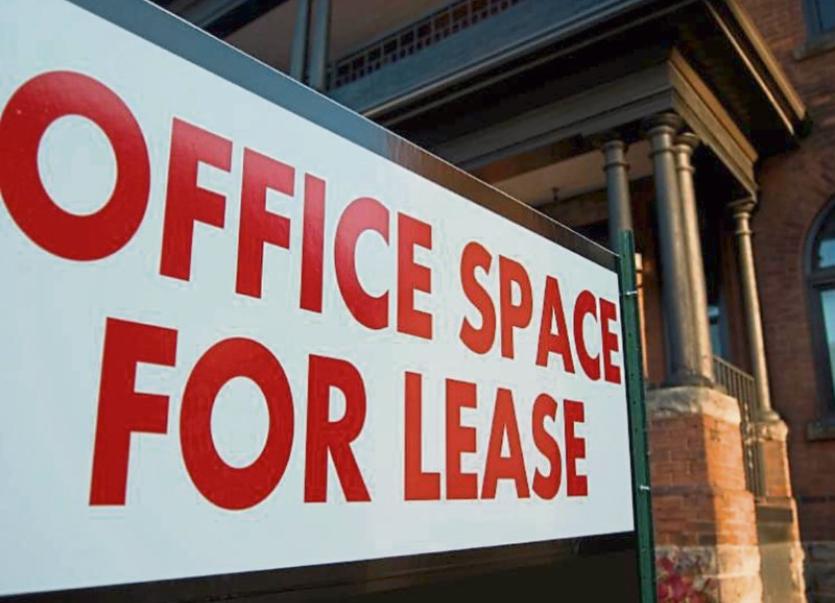 Kildare’s commercial vacancy rate stood at 13.2% in the last quarter of 2017, representing an increase of 0.3p% compared to the same period in 2016.

That’s according to the latest GeoDirectory Geoview Commercial Vacancy Report. The research reveals that 64.1% of the vacant commercial address points in Kildare have been empty for more than three years.

Commercial activity remains concentrated on the East coast of Ireland, with the Greater Dublin Area accounting for 33.2% of the overall national stock.

This is in stark contrast to Connacht and Ulster, with these provinces only accounting for 13.7% and 7.8% of the national stock respectively.

Sligo had the highest commercial vacancy rate in the country at 18.7%, while Kerry recorded the lowest vacancy rate at 10.5%