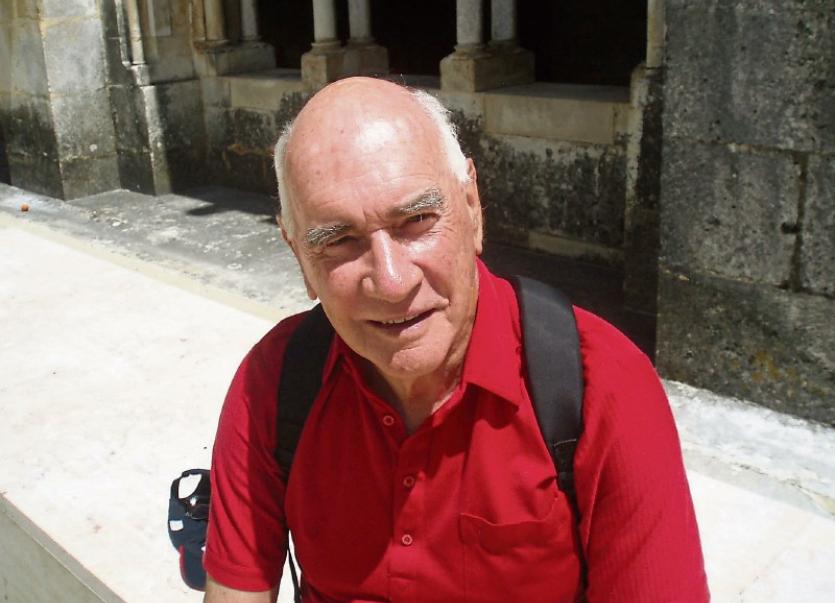 The funeral of the former chief of staff of the Irish Army, Lt. Gen. Gerry McMahon takes place in Newbridge tomorrow, Tuesday January 23.

A man, viewed by many as a pioneering leader, the Newbridge resident served in the Defence Forces for 45 years. The retired chief of staff died last Friday at the Blackrock Clinic surrounded by his family.

Born in Limerick to Alphonsus and Lilly McMahon Gerry grew up in Cathedral Villas in the shadow of St Johns Cathedral. He was a pupil at Sexton Street CBS after which he entered the Army and trained at the Curragh Camp, Kildare. 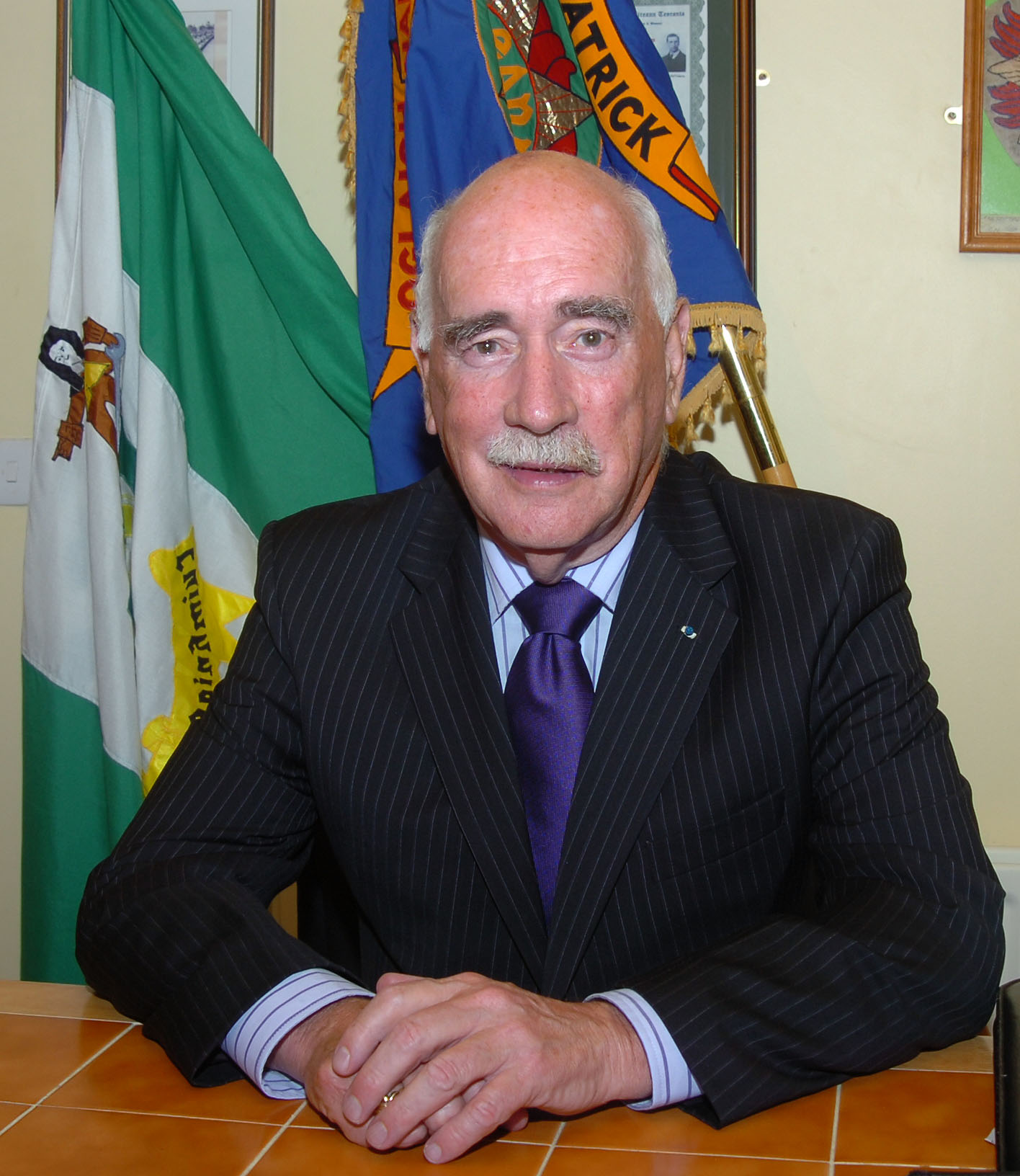 He held various posts in the Army in the Congo, Lebanon and UN in New York before being appointed Chief of Staff in 1995.

During his tenure, he fought hard to protect the army’s reputation as it faced a deluge of hearing loss claims. He was a force for change and set up regular press conferences. He pointed out the problem could have been handled differently and was very vocal about the impact the crisis was having on moral within the Defence Forces.

During his career, he spent two years as an observer with the UN Truce Supervision Organisation in the Middle East. He made history in August 1998, when he became the first head of the Defence Forces to inspect a British army parade in London.

He was a member of Young Munster RFC and even though he lived in Newbridge he regularly travelled to his native city to watch Young Munster compete in the AIL. He was also a keen Munster supporter and a former president of Army RFC.

He will be reposing at Anderson & Leahy's Funeral Home, Newbridge today, Monday from 4pm. His funeral takes place at Cill Mhuire, Ballymanyat 10am tomorrow followed by cremation at Newlands Cross Crematorium.