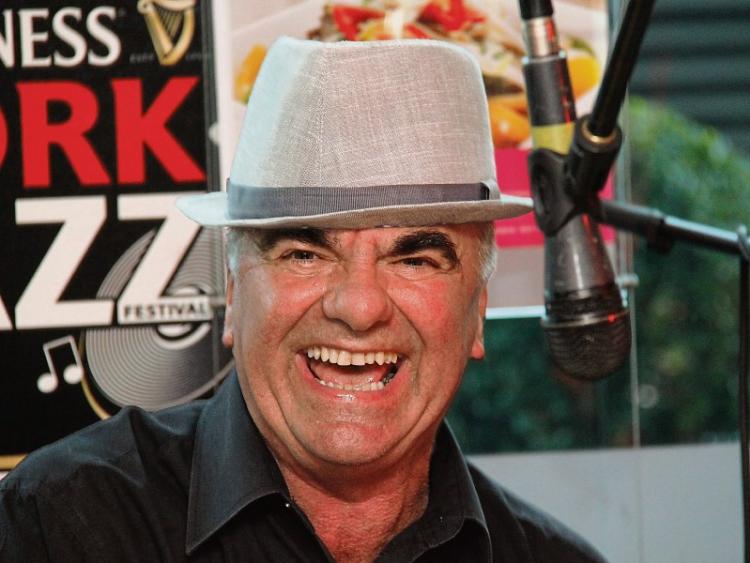 A book by Clane based musician, Des Hopkins, has gone into a second edition.

In March 2016, Des launched his book, Showbands And All That Jazz — Memoirs of an Irish Drummer at Manzor's pub.

The book has sold well and all the copies were gone in six months.

There has been a lot of demand for it, said Des. “Many have been asking for copies so we have decided to reprint a short run second edition,” said Des.

The book will be available in time for Christmas, by this week it is expected, but may not get to the book shops in time.

By contacting Des on info@dhentertainment.ie or calling 086 267 9532, delivery of a good present for music fans or showband followers, can be arranged.