New contractor to take over in coming weeks 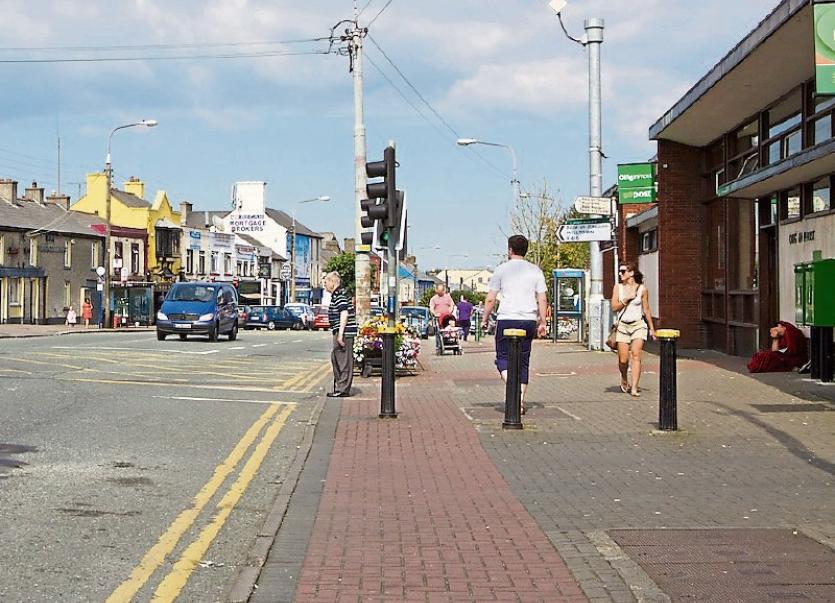 An Post has denied services will be cut at Newbridge Post Office when a new contractor takes over the running of the branch in the coming weeks.

Fears had been expressed about the future of the post office, after the Newbridge branch appeared on a list of seven post offices nationwide where contractors would be taken on.

Dep Fiona O’Loughlin said she had contacted the Minister’s office and asked them to look into the matter after she was informed changes were in the pipeline.

She stressed a busy town like Newbridge badly needs these services.

The Leinster Leader contacted An Post, who just issued a statement in the past half hour.

"There is no question of our post office in Newbridge closing. What is happening is that we are about to convert the local post office from an An Post run office to one run by a contractor. Of the 1,125 offices nationwide just 50 are run by An Post, the rest being contractor run offices. Newbridge is one of seven offices being converted in this way in the coming weeks," said a spokesperson.

"The change in business model of the Newbridge office will not in any way change the range or extent of the services offered by An Post. We remain committed to providing Newbridge with the highest level of services for the future."

When asked if any of the staff would be affected by the move, the spokesperson said the staff could choose to stay in Newbridge, redeploy to other areas of An Post, or decide to take up other opportunities.

"It is important to note that the contractor model has provided the bulk of post office services throughout the history of An Post. Currently more than 94% of post offices are operated by contractors rather than company staff," he said.

"In reviewing the company staffed network we looked at it from a commercial point of view. This led, in 2002, to an agreement with the Communication Workers Union for an initial change programme in up to 50 offices. This process has continued to the present day.

Offices which are coming under a new system along with Newbridge, include Youghal, Phibsborough, Rathmines, Westport, Tuam and Shannon.