Newbridge suicide vigil this evening after week of devastation

Leaving from Hope(D) premises at 7pm 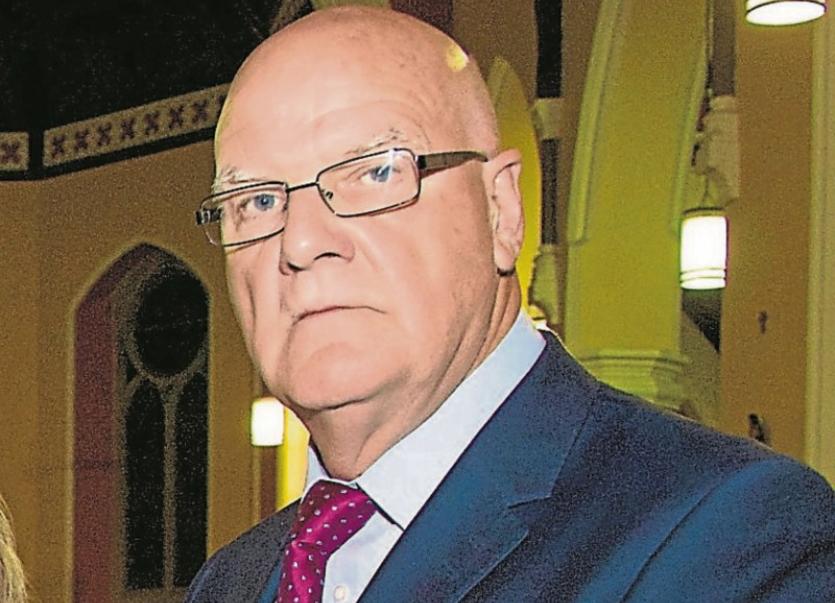 Jim Brady, chairman of Hope(D) says the community has been rocked by deaths.

After a devastating week that saw five suicides in the Newbridge and south Kildare areas, the mental health charity Hope(D) will respond this evening, Tuesday, October 10, with a vigil march to remember those who have died.

The vigil will leave from Hope(D)’s Henry Street premises at 7pm and make its way to the Linear Park, where there will be a short reflection in memory of those who have passed away.

The five people who died ranged in ages from their early 20s to mid 40s, and included men and women. Jim Brady, chairman of Hope(D), said the community has been rocked by the deaths.

Meanwhile, as part of  a special report on mental health services in Kildare in this week’s Leinster Leader, several people working on the frontlines have said that not enough is being done with early preventative intervention, and that  people needed to be in crisis before they are seen to.

Frustrated psychologists and social workers say that such an approach is not only inadequate, it is also counterproductive, and flies in the face of an 11-year-old government plan to change mental health services in Ireland.