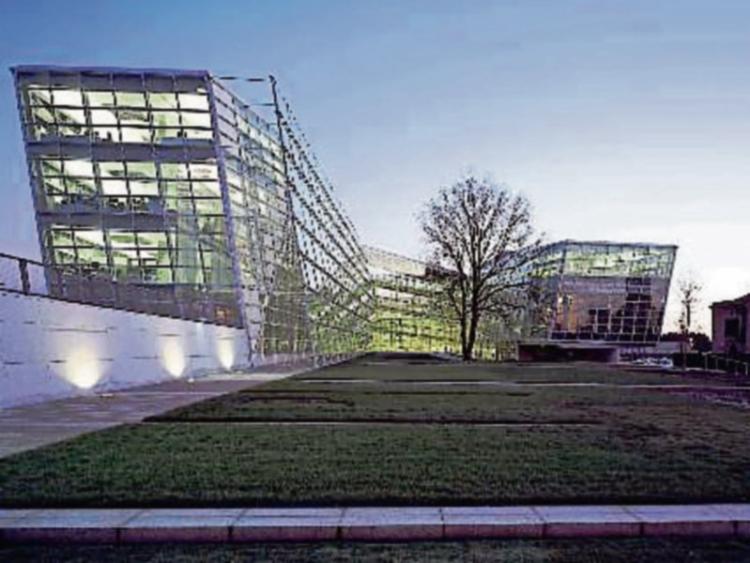 Further information has been sought on plans for a massive new 207 home development in Kildare town.

Kildare Council Council made the request yesterday, July 4 of Greyabbey Investments Ltd. The company wants to build the homes and a two-storey childcare facility at Greyabbey on the Nurney Road.

The council noted there were no single storey, or two bed homes in the plans. It has asked the developer to include a greater mix of houses.

It pointed out the Chief Fire Officer has concerns about the childcare facility and asked for the plans for the first foor be revised.

The council also wants an updated traffic assessment to take account of the cumlative impact of increased traffic, including other developments in the area, and its impact on the M7 junction 13 and M7. It said Transport Infrastructure Ireland had raised concerns about this.

The developer has six months to respond.

Access to the development would be via the Nurney Road, with works to the Nurney Road to include a right-hand turning lane, pedestrian crossing, traffic calming, alterations to existing footpaths and verges, and provision of cycle paths.

The development also consists of an increase of ground levels at the site by up to 1.9m. The developer said the increase will be facilitated through the importation of approximately 100,000m3 of infill material.

It said the infill material will not be a waste as defined by the Waste Management Act 1996 (as amended).

The company has its office address at Upper Mount Street in Dublin. The two directors are Michael McCarthy from Palmerstown Road, Dublin and Robert McCarthy at Rugby Road, Ranelagh.