High Court decision on Maighne due by July 27 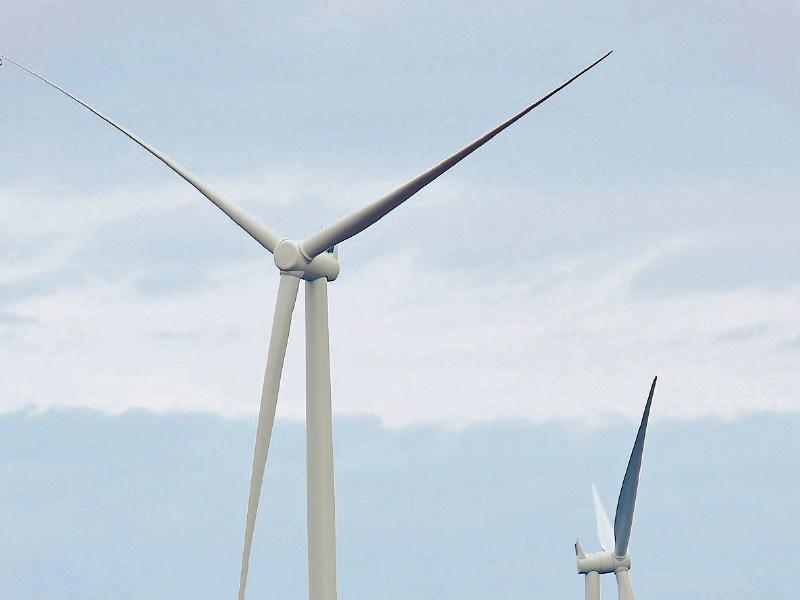 The future of Kildare’s first ever wind farm hangs in the balance as all the parties involved await a High Court verdict.

Element Power, the company behind plans to build 47 wind turbines up the North West side of Kildare, took a case against An Bord Pleanála, who refused permission for the Maighne Wind Farm last October.

The judicial review was held last May.

The case was based on how the planning authority reached its decision, and not on the pros and cons of the proposal.

The case dealt with technical issues and planning procedures and how they were enforced.

The judges decision is expected by July 27. Both Element Power and anti-wind campaigners will be watching this one closely.