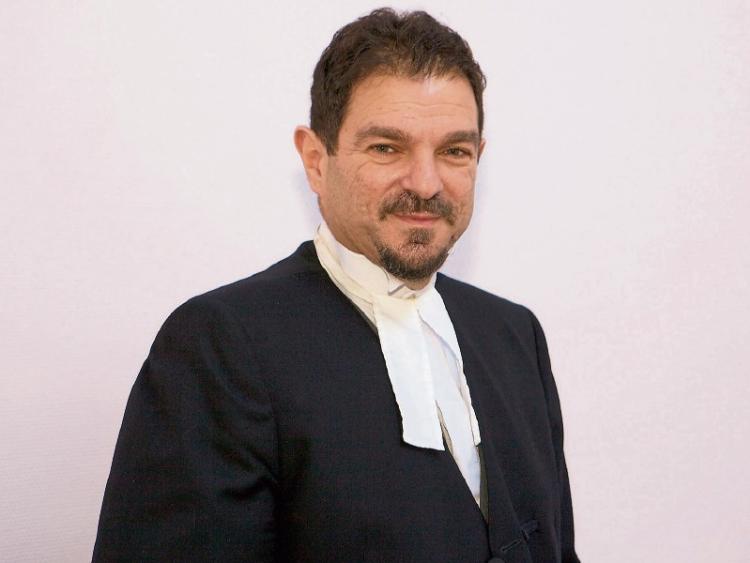 A Kildare judge has slammed Tusla’s recommendation to house a 16 year old boy in a relatively unsupervised homeless shelter in Dublin.

The agency charged with looking after the child was severely criticised at Naas District Court yesterday, June 6, by Judge Desmond Zaidan.

The youth had appeared at the in camera hearing charged with causing damage in care homes and for taking cannabis.

The Court was told he had significant underlying issues.

After reading a psychiatric report which said that the youth, who was being temporarily held at Obserstown centre, needed well supervised care, the judge was told by Gardai it appeared there would be no direct supervision of the youth at a Laffoy House.

The Garda said he stood to be corrected, but he did not believe there was sufficient supervision at the shelter.

A solicitor for Tusla said it was her instruction that the next step for the youth was the shelter, pending other options.

Judge Zaidan said he could not believe he was hearing this from Tusla about a youth from a disturbed and distressing background.

Judge Zaidan said that option would leave the 16 year old very open to criminality and a danger to himself.

The youth said he would rather got to Laffoy House than stay at Oberstown.

Judge Zaidan said it was not his place, as a judge, to keep the youth in custody because the State had no place for him.

The Gardai in the case said the youth had been in private residential care and had been discharged. The private institutions did not want him.

Judge Zaidan said this boy is “a walking time bomb.”

He said he could not endorse Tusla’s recommendation.

“It is highly irresponsible, embarrassing and very serious,” he said. “He needs to be protected from himself."

Garda Inspector John Costello agreed the youth could not be left on the street.

The judge suggested to the youth’s solicitor that she could got to the High Court to get it to compel Tusla to provide a safe alternative.

He adjourned the matter to today, June 7.

UPDATE June 7, 1.40pm: A solicitor representing Tusla has, in the past half hour, addressed Naas District Court and explained that "despite strenuous efforts" the agency has been unable to find any place for the teenager.

Barry Fitzgerald, solicitor for the young man put it to the court that the young man was now faced with going to Laffoy House, which is for homeless people. The solicitor for Tusla denied that this was the case. He also added that what he called "the full suite of services would be made available to him".

He said that if a placement became available, he could take it up

The Judge said that the vulnerable boy had moved from the frying pan of his family, to the fire of Tusla. He described the situation as tragic and added that the boy himself didn't realise how vulnerable he was.

The judge imposed the Probation Act on all of the charges saying that he would not use prison to cover up for the State's failure to cater for the boy's needs.