Brendan Higginbottom to be sentenced Friday 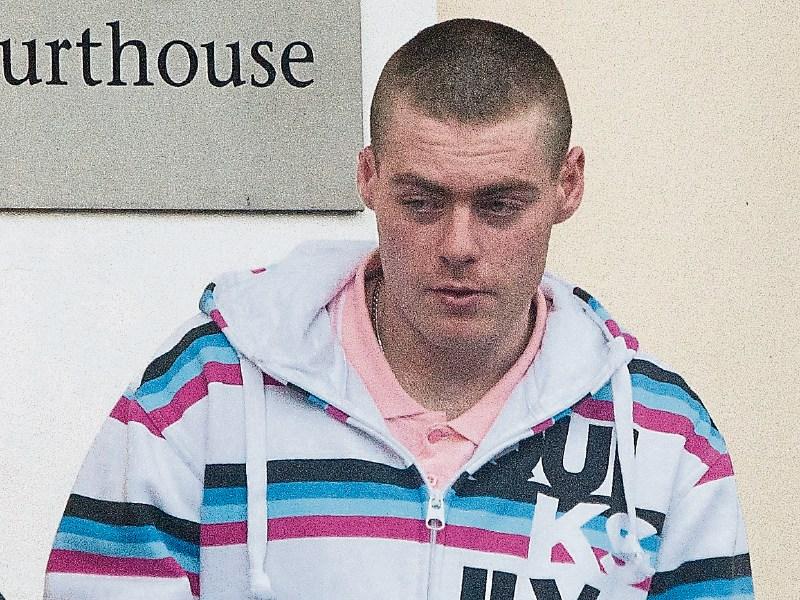 Kildare man Brendan Higginbottom has pleaded guilty in the Circuit Court to charges of theft and robbery in Kildare town.

Mr Higginbottom, 27, who came to public attention some years ago in a gruesome incident when he had a piece of his right ear cut off and was made to eat it, will be sentenced at a later date, possibly this Friday.

At the Circuit Court in Naas Courthouse this morning, before Judge Terry O’Sullivan, it was formally put to him that on March 19, 2016 at the Carry Out off licence in Kildare town he robbed €495.

It was also put to him that at a date unknown between January 27 and 28, 2016 he stole an ipod mini and a pair of headphones at a house in Ruanbeg Park, Ruanbeg Manor, Kildare town.

He replied ‘guilty’ to both charges.

The case was adjourned for preparation of a victim impact statement, until Friday of this week.