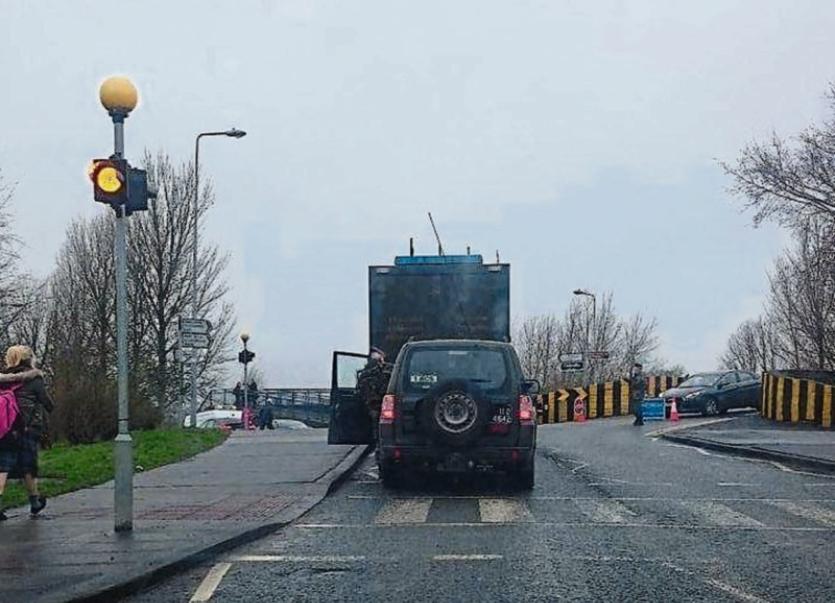 The village of Rathangan has this morning been sealed off due to a bomb scare.

The Army bomb disposal unit arrived in the town shortly before 9am and are currently parked on the Canal bridge.

And residents in the Bridge Street area were evacuated at approximately 8.20am.

Gardai told them that a suspect device had been discovered.

All main entrances to the centre of the village have been cut off and pupils of Bunscoill Bride  travelling to the school to from the top of the town are prevented from getting to school for the moment because of the situation.

It's not immediately clear where the suspect package is, although some locals have suggested it was left outside a shop in the town. 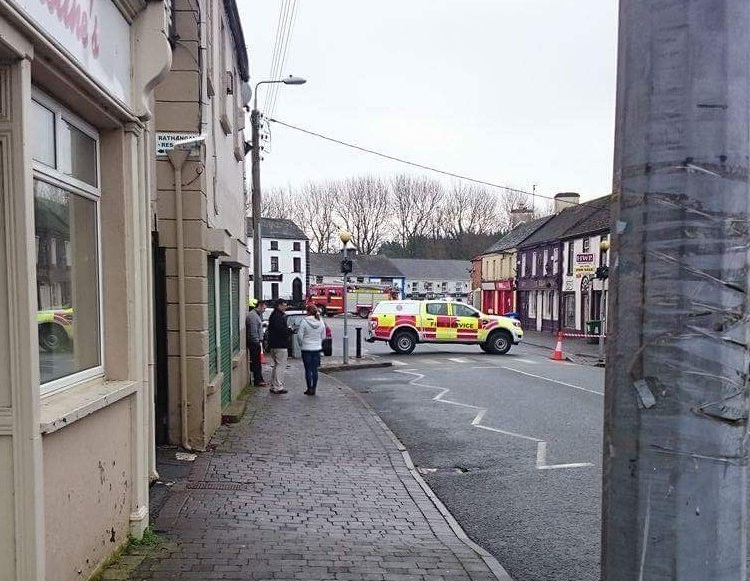 Activity is concentrated around the canal bridge 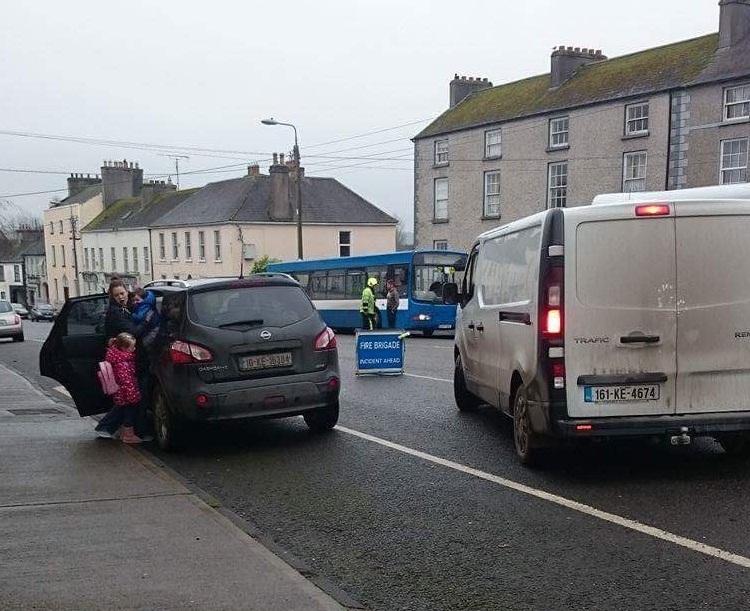 Emergency services have closed off the village centre. 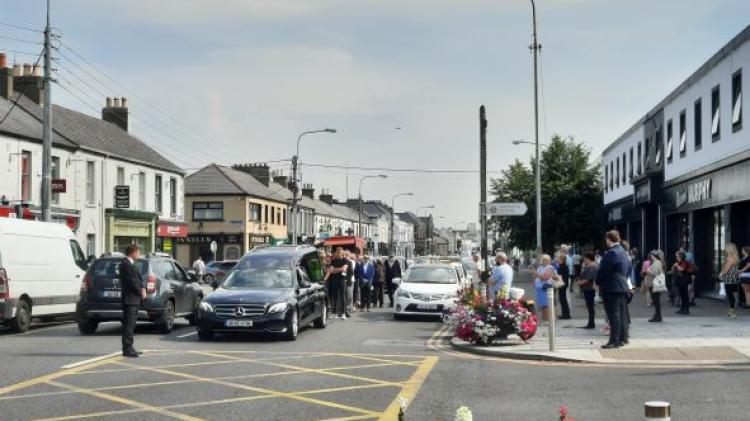 The damaged bicycle and vehicle at the scene PHOTO: DUBLIN FIRE BRIGADE

PHOTOS: Aftermath of a collision between a motorist and a cyclist