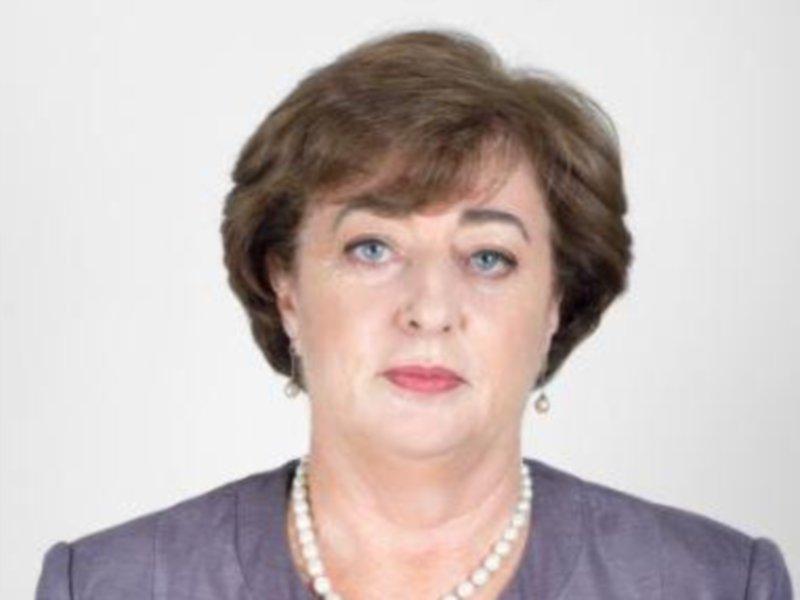 The information that Manning gave to the public exposed torture and horror of Guantanamo Bay. Manning, whose grandfather came from Dublin, has been sentenced to thirty five years after leaking information on U.S military abuses while serving as an intelligence analyst in Iraq.

Manning has been incarcerated since May 2010.