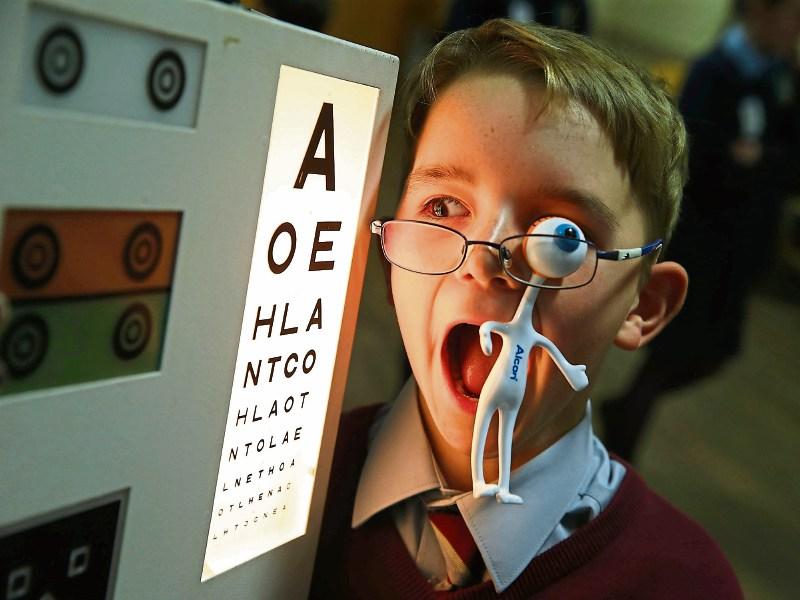 Two primary schools in Kildare were chosen for the Mini Scientist regional finals.

Over the past number of months, 4th, 5th and 6th class students from across Ireland have been getting hands on with science and showcasing their big ideas as they took part in the annual Intel Mini Scientist competition.

The competition, which kicked off in September, gives young students the chance to explore science through project based learning and exhibitions.

Regional finals were then held on Thursday December 8 and Friday December 9 at the Intel campus in Leixlip.

The 2016 competition saw more than 4,000 students from 101 schools in 15 counties across Ireland taking part and the Regional Finals in Leixlip brought together almost 250 students from 80 different schools to take part and exhibit their work.

At the Regional Final events the participants exhibited their projects for a panel of judges, which was made up from Intel employees, who had the difficult task of choosing the winning projects from the very creative variety.

The winning projects will go forward to the Helix at Dublin City University on February 3 2017 at the Mini Scientist National final which will bring together 24 different projects from around the country, all of which are being selected at Regional Final events.