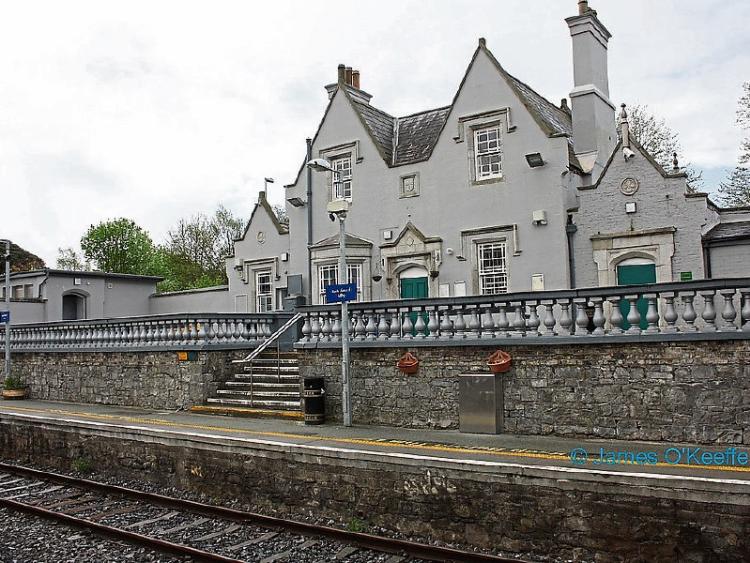 The lack of facilities and adequate upgrade works at Athy train station ‘beggars belief’, according to one local councillor.

Cllr Thomas Redmond tabled a motion at this months Municipal District meeting calling on the immediate upgrade of the station and its services by Irish Rail.

Members heard that the 100 year station bridge is unsafe, and that the 8am train does not run on time for commuters.

One of the main issues that surfaced was the lack of disabled access for commuters. Wheelchair users who need to use the service have to ring ahead and let the station know that they are coming for assistance. Cllr Redmond said that this was totally unacceptable in this day and age.

Cllr Mark Wall added that the train station car park is always full and questioned how much reveue Irish Rail are making from it as a result.

“They are charging commuters to park there. I’d love to know where that money from Athy is going,” he said.

Cllr Redmond said Irish Rail need to come up with some answers.

“When are they going to make it safe and upgrade the services?” he said.