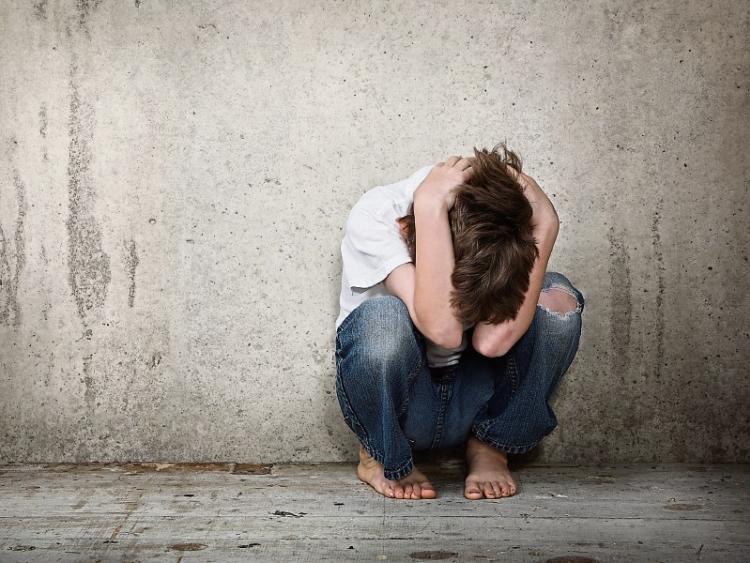 The Children’s Ombudsman has revealed that he received at least 65 complaints from Kildare children or young people in 2015.

The Ombudsman, Dr Niall Muldoon, last Wednesday published his annual report and described the number of complains made to his office as "a record".

A total of 4% of all of the complaints made to him came from Kildare, a spokesperson for the Ombudsman told the Leinster Leader.

That represents 65 children or young people who had complaints made on their behalf.

“It's more or less what we would expect considering the population spread (of Kildare),” the spokesperson said.

“But we do receive more complaints from larger urban centres so it’s important to raise awareness of the office (of the Ombudsman) in all areas.”

Complaints can be made to the Ombudsman in relation to a child's interaction with a State agency, such as a school and hospitals.

According to the report, “once again education, at 45%, was the subject of the largest number of complaints received by the office of the Ombusman in 2015.

“We examined complaints across a wide range of areas of education affecting children, but the majority specifically related to schools.

“It is my view that the autonomy afforded to Irish schools means that the Government has not been able to exercise the necessary responsibility and oversight.

“It is time to recalibrate the balance between the autonomy of schools and the oversight by Government to advance and protect children’s rights within the education system,” the Ombudsman reflected in his report.

In 2015, 25% of complaints received by the Ombudsman related to Family Support, Care and Protection, putting it second behind the education system.

“The management of child protection concerns were the most regularly raised issues, the Ombudsman noted.

“In dealing with these complaints we experienced repeated and significant delays by TUSLA, the Child and Family Agency.

“We raised this issue with TUSLA and intend to monitor it closely, as it is unfair to children and others that come to us with their complaint.”

The health sector generated 14% of complaints, almost a third higher than the previous year.