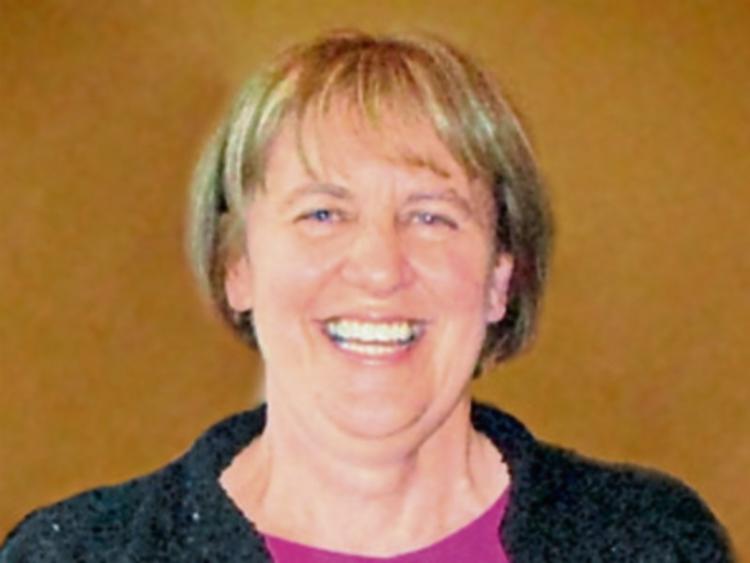 Tributes have been paid to the principal of a primary school in Naas, who passed away last week, following an illness.

Acting principal Mary French told the Leader that Ms O’Reilly took great pride in the development of the school from when it opened some 11 years ago.

She was the founding principal of the co-educational school, which has grown from an enrolment of 52 in 2005 to a pupil population of almost 700 today.

“She always she felt that the school should as far as possible be central to the developoment of the community and Naas GAA club, which is situated nearby.

Scoil Bhride is the closest primary school to the Monread area, where the majority of the town’s populaton reside.

“She had a strong sense of justice and was determined that it should be as inclusive as possible and she treated everybody with great respect and at the same time always put the children of the school first.”

She also worked as a missionary in Bangladesh with Concern, the international humanitarian organisation which works with the world’s poorest people to help transform their lives.

Ms O’Reilly was also involved in parish work in Naas. She was a member of the choir at the Church of the Irish Martyrs in Ballycane.

“Fiona accepted the diagnosis of her illness and died peacefully,” added Ms French. “She will be remembered for her determination to do the right thing.”

A principal before she arried in Naas, Ms O’Reilly also worked at Scoil Bhride in Kilcullen and Naomh Lorcain, Levitstown, Athy.

She also principal at the primary school in Saggart.

Miriam Nolan, principal of the Holy Child School in Ballycane, said both schools operated a joint enrolment policy up to this year.

“Fiona was a pleasure to deal with and was always very professional and very upbeat. She was a great source of advice and mentoring for me,” said Ms Nolan.

“She had a strong sense of community and had a deep faith. Though Fiona bore her illness very bravely, she was taken too soon. We are reeling from this and she will be missed by the community in Naas.”

There were strong links between the school and the GAA club and both were working on a joint project to improve facilities. Brendan Woulfe on behalf of Naas GAA said she was a great friend of the club.

“Fiona had great charisma. She was a committed teacher and a wonderful human being who saw the value of a strong relationship between a school and a sports club. She was incredibly accommodating as far as Naas GAA are concerned and we try to accommodate Scoil Bhride with playing facilities.”

Mr Woulfe said his abiding memory of Ms O'Reilly was her bringing pupils from the school to a game between the Defence Forces and the AIB, which was hosted at Naas GAA only last year.

Ms O'Reilly is pre-deceased by her father Ned and is survived by her mother Mary, sisters Maire and Orla and brothers-in-law Owen and Niall.