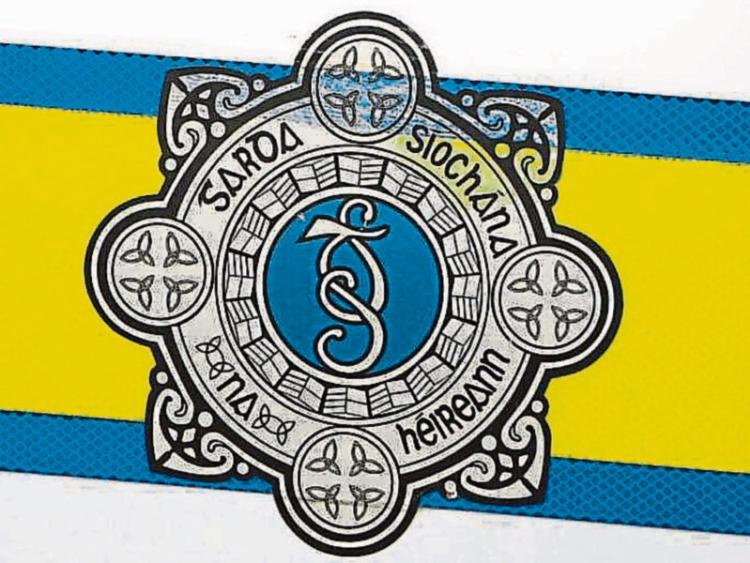 Gardai have arrested a 19-year-old man

Gardaí in Newbridge arrested a man (19) following a report of a robbery with an iron bar in the early hours of Sunday morning.

At approximately 4.45am on September 4, two males (18 and 20) were approached by another male with an iron bar on Langton Park, Green Road, Newbridge.

This male threatened the two injured parties and demanded their mobile phones.

The suspect fled the scene and local Gardaí were contacted, they carried out a search of the area and a suspect was located and arrested, the stolenproperty was also recovered.

He was taken to Newbridge Garda station where he was detained under the provisions of section 4 of the Criminal Justice Act 1984 as amended, he was later charged and bailed to appear before Naas District Court on the September 22.