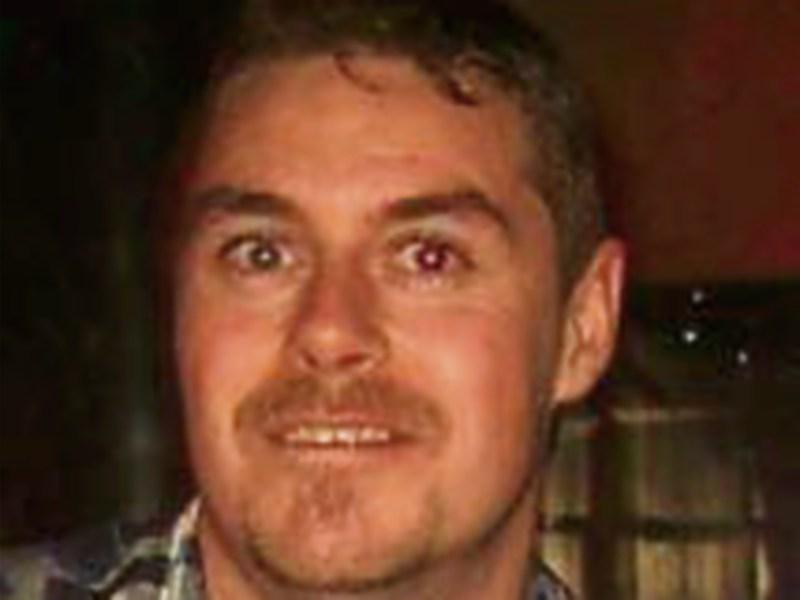 The past weeks have seen the village of Ballymore rocked by the disappearance of local man, Maurice 'Moggy' Murray and then the sad finding of a body in the grounds of the old Woolen Mills.

The 35-year-old seemed in good stead, was in employment and, to all who knew him, his disappearance was out of character. The community and GAA colleagues assisted in local searches and supported the family in checking Dublin’s inner city where Moggy had reputedly been seen.

The news on Sunday week that a body had been located engulfed the community in a wave of sadness. Huge crowds turned out to support his family during the wake and burial. Monsignor John Wilson said it was one of the saddest calls to administer Last Rites he had experienced such was the goodwill and hope within villagers that Moggy would be returned safely.

A former goalkeeper with the senior GAA team, Moggy was also an avid angler and spent much of his spare time along the River Liffey but perhaps it was for his handball skills he was best known.

“Moggy was one of Ireland’s top juvenile players,” said Ollie Deegan of BME Handball Club. He was part of a super bunch of great soft-ballers who benefited from Paddy Monaghan’s coaching genius. PJ McGrath, Moggy Murray, Dara Ward and Trevor Winder became the top players in Ireland from U16 to U21 level. Moggy became U16 Leinster champion and only illness prevented him winning the All-Ireland title that year.

Despite his commitment to football, he eventually made a full-time and dramatic comeback to the handball scene in 2010 when he won the Kildare Intermediate title, the Leinster Soft singles in Junior B and reached the All-Ireland final narrowly losing to Tipperary. Moggy’s performances were out of the top drawer year. In the hard ball code, Moggy was equally brilliant and he narrowly lost the All-Ireland final but beat some of the top players that year.

In 2011, Moggy was a hugely popular winner of the Tommy Archibald Memorial when partnering Jonathon Dawson to success. He was a key player for Ballymore up to 2014 when injury forced him to take a break. But he returned this year with all his old enthusiasm and represented Kildare in hard ball. Moggy was on the BME team that narrowly lost the Leinster semi-final.

He was a certainty to win the Junior Hard singles and doubles in the immediate future. Apart from his sporting gifts, he was a lovely lad – great to meet and fantastic company over a few pints. It is an unspeakable tragedy for his family, parents Pauline and Johnny, sisters and extended family, friends and handball colleagues”. May he rest in peace.