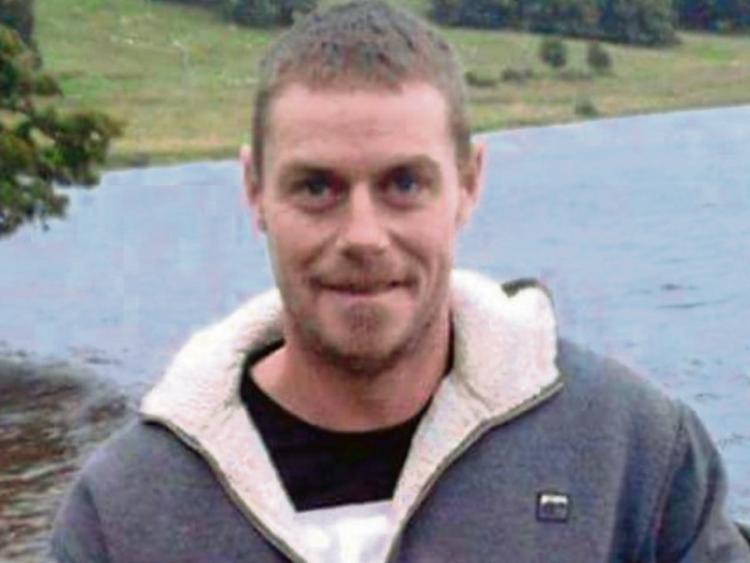 The 35-year-old Ballymore Eustace man, who went missing last week, was found dead near the village.

Maurice “Moggie” Murray had been last seen in the Liffey Heights area of the village on Sunday, August 14 between 2.30 and 3am.

Gardai expressed concern for his welfare and launched a public appeal for assistance in tracing “Moggie” three days later.

The appeal included a description and local people including members of the GAA club, members of the Civil Defence and the gardai took part in a search for the popular man who had played with Ballymore GAA Club, lining out as the team goalkeeper.

He was also a keen angler and was a talented handballer having achieved many Leinster titles and contested All-Ireland finals at junior level. Ballymore has a strong handballing tradition and has produced a number of well known players in the sport.

His body was discovered in a wooded green area early on Sunday morning, shortly after 6am near the old woollen mill, not far from the River Liffey. Another search had been due to take place, starting at 8.30am Sunday.

Maurice is deeply regretted by his loving Parents John and Pauline, sisters Shauna, Toni, Kate and Joanne, uncles Pat and Martin, aunts Eithna and Freda, the late Joe and Phil, cousins, nephews, nieces, relatives and a large circle of friends.

Reposing at his Uncle Martin Murray's residence from 11am today, Tuesday. Removal from residence on Wednesday morning at 10.30am, to The Church of The Immaculate Conception, Ballymore Eustace, arriving for 11am Requiem Mass. Burial afterwards in St Mary's Cemetery, Ballymore Eustace.