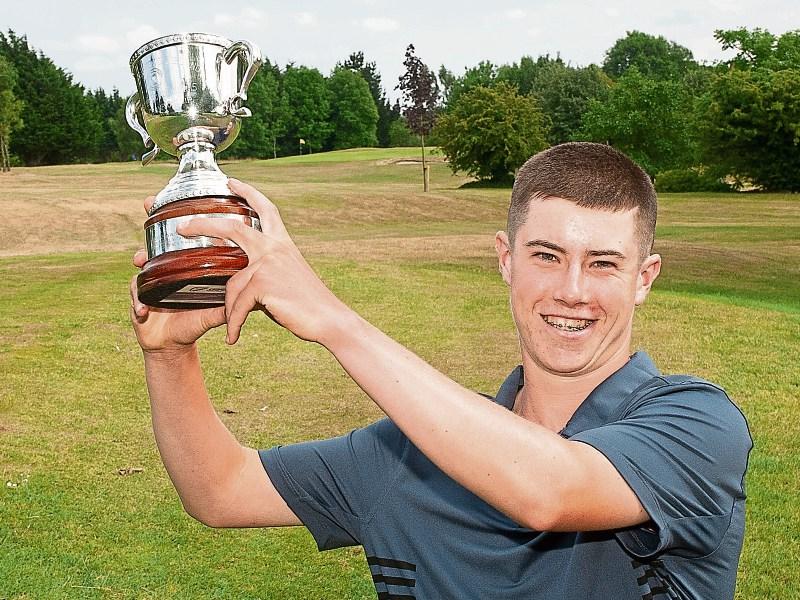 Naas golfers continue to make the headlines, without a doubt they most have some of the best young talent around, with players from the club continuously coming on top at all levels of the game.

The lates player from the Kerdiffstown stable to gain big honours is Eoin Freeman.

It was Freeman who was the best of the day carding an excellent round of 71 which included four birdies to become the 2018 Leinster Boys U16 Close champion on one over par.

But there was even better news from a Naas point of view as they also had no less than three other club members in the top sixteen.

These include David Marshall Jnr, Jamie Butler and Daragh Behan, all finished in joint 16th on +5.

A further indication, if one was needed, of the depth of talent at the Naas Club.