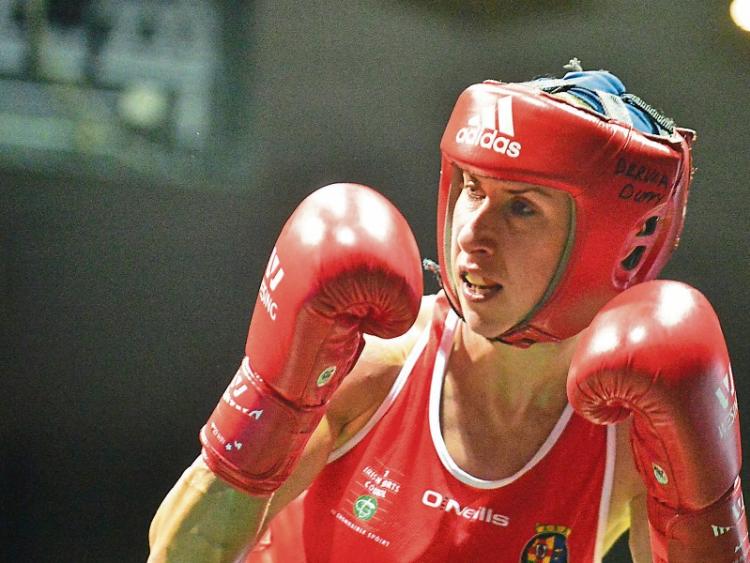 She beat Moira McElligott, a Kerry native fighting out of St Michael’s, Athy, in the 57kg title fight 4 – 1. McElligott was the defending 57kg elite champion.

Duffy, who originally hails from Monaghan, formerly boxed with Ryston in Newbridge and St Brigid’s in Kildare before moving to MBA Mulhuddart. She has previously held national titles at 54kg and 57kg.