Veteran net minder has over a decade of service 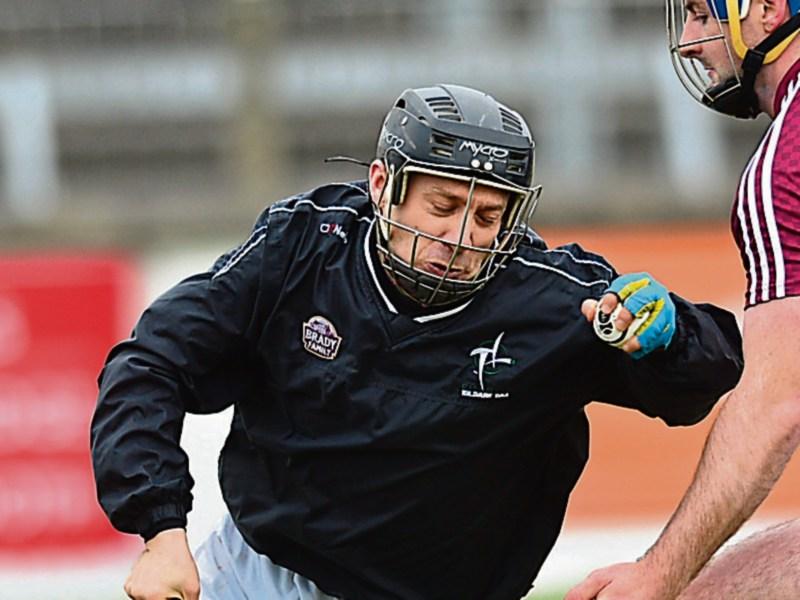 The Eire Og Corra Choill man said on Twitter: “It has been a fantastic decade or so and a privilege to be part of the Kildare goalkeeping union”.

He also thanked the management and players he has worked with, along with his family and club.

All the best @KildareGAA hurling @DavidHerity as they embark on another season... Strange using the word 'they' but I've FINALLY stepped away from Kildare inter county hurling... It has been a fantastic decade or so and a privilege to be part of the Kildare goalkeeping union.