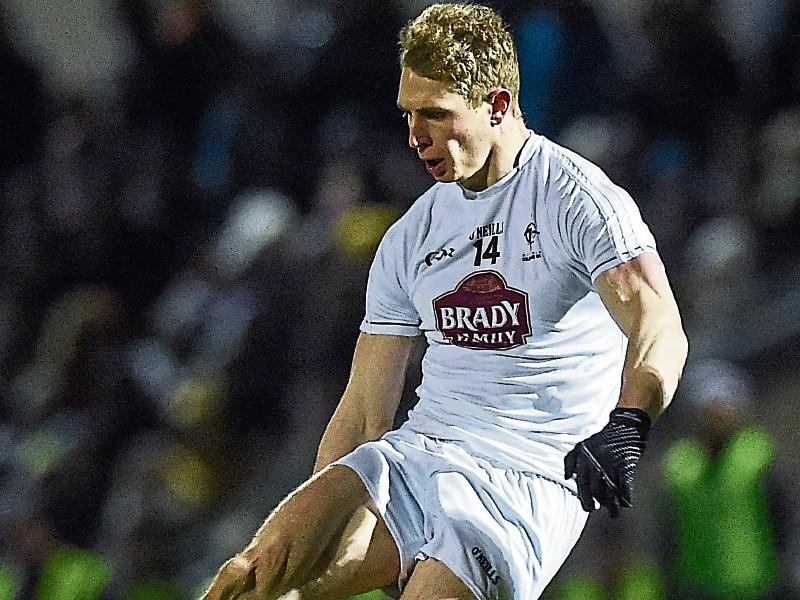 Kildare are through to the Super 8s following an impressive victory over Fermanagh in Pairc Tailteann this evening on a final score line of Kildare 3-20 Fermanagh 0-18.

Kildare dominated the opening half playing some magnificent football that had Fermanagh clutching at straws. In particular their kick outs were magnificent, varying long with short but more times than not getting their target.

Running off the shoulder at speed The Lilies took some magnificent points with Neil Flynn in sparkling form hitting five in the opening.

The Kildare goal in the 7th minute came from a long ball in from Fergal Conway, after gaining possession from the kick out; Daniel Flynn fielded the ball on the edge of the square before turning and finding the net.

Fermanagh had some chances but wild shooting let them down while Kildare defence stood strong and tall.

WATCH: Highlights of Kildare's victory over Fermanagh in Round 4 of the Qualifiers

Fermanage certaily put up a better display in the second half although never threatening to haul back the deficit as Kildare emptied their bench but still finish in impressive fashion with substitute Chris Healy netting 1-2, his goal a cheeky effort in the 75 minute.