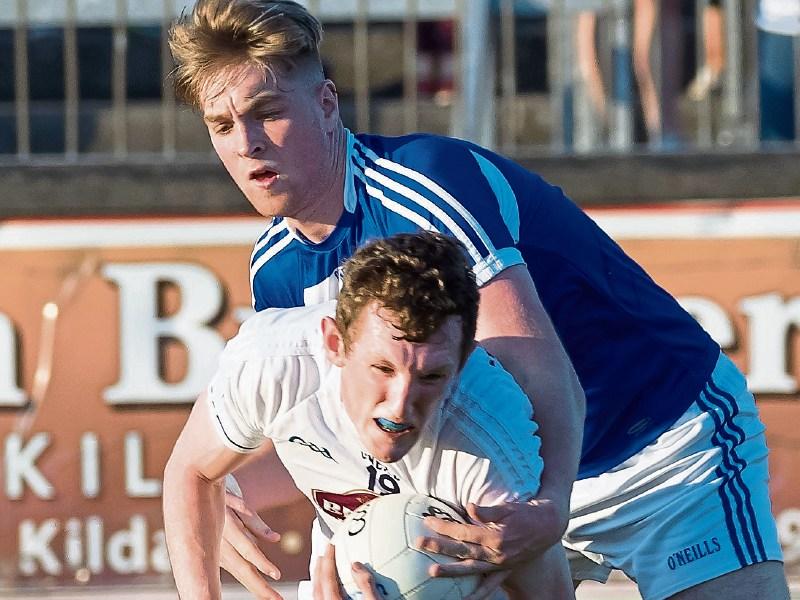 Following Kildare’s win over Laois in the opening round of the Eirgrid Leinster U20 Football Championship, manager Davy Burke said he was still searching to find his strongest team and he would me making more changes for their next game against Meath, in Pairc Tailteann Park, tomorrow, Bank Holiday Monday.

So when announcing his starting XV for that game he has made three changes in personnel; plus a host of positional switches from the side that came from eight points down in the second half to win by two against Laois on Monday last.