Kildare make it two from two in Christy Ring 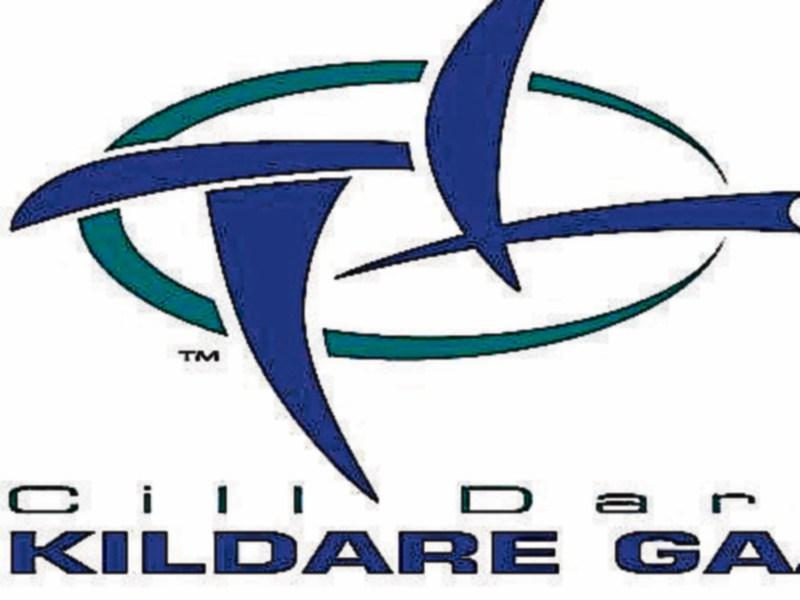 Kildare made it two wins from two with a two point win over Mayo this afternoon in Ballina  in the Christy Ring.

It took two second half goals from Shane Ryan, and a late second one from substitute Jack Sheridan, to clinch the victory but even at that the visitors had some nervous late moments when Mayo were awarded a close in free but the effort from the Mayo goal keeper went just over. Final score: Kildare 2-14 Mayo 1-15.

Meanwhile Wicklow defeated Roscommon 2-16 to 0-16 setting up a winner takes all final group game between Kildare and Wicklow.