Lilies make just one change for visit of Tyrone

Moolick in for Luke Flynn 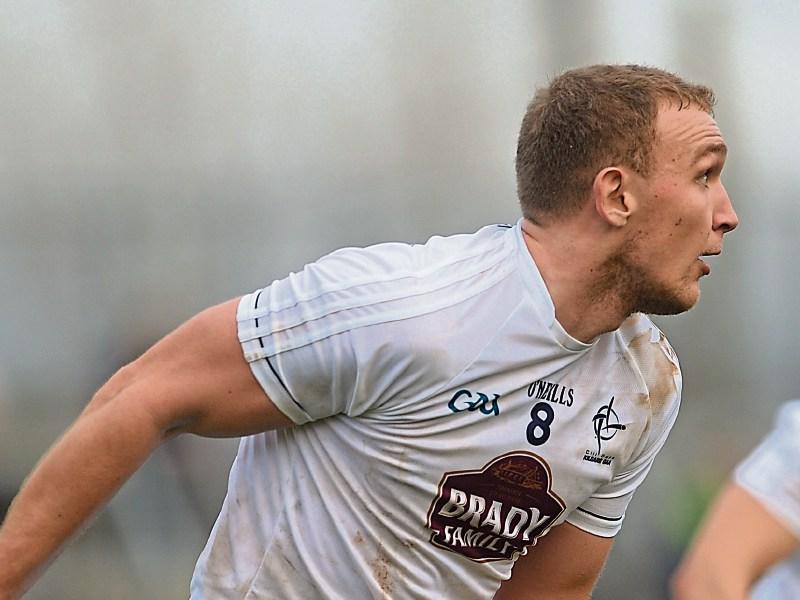 Tommy Moolick named in midfield for Sunday's clash with Tyrone

Cian O’Neill and his management team make  just one change from the Kildare team that lost to Monaghan for this Sunday’s visit of Tyrone in Round 3 of the Allianz Football League in St Conleth’s Park.

Tommy Moolick, originally named for last week’s game but did not start, is named in mid field instead of Luke Flynn.

While Mick O’Grady and Ben McCormack picked up injuries, and were both forced to leave the field last week, both are named for Sunday’s vital clash, both teams having lost their opening games.,