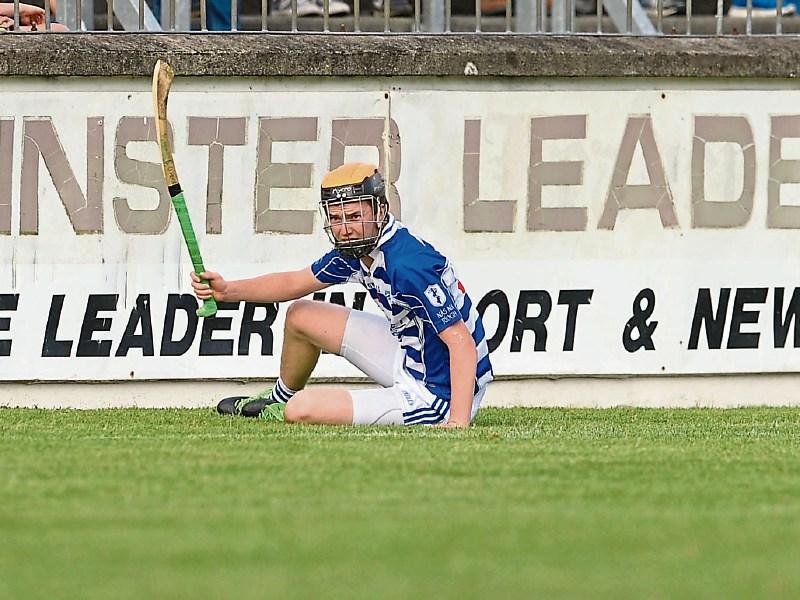 St Conleth’s Park, Newbridge, has been chose as runner-up in the GAA Pitch Award for 2017.

Semple Stadium, Thurles, was named as the winner, in this, the inaugural year of the competition.

It is indeed great recognition for St Conleth’s Park and the work that has been done over the years by head groundsman, Patsy Power.

Assessment of the grounds nationwide was completed by Stuart Wilson, Croke Park Pitch

Manager and GAA National Games Development Centre, and Dr Stephen Barker of the

The decision process involved scoring and feedback from referees during the Allianz Leagues in spring, and took into consideration a Pitch Quality Assessment based on performance standards, construction, management program, environmental conditions and usage levels.

The awards scheme is part of a wider initiative to improve the standards of playing surfaces around the country and to share some of the expertise and experience used at Croke Park and from the GAA’s National Pitch Committee.