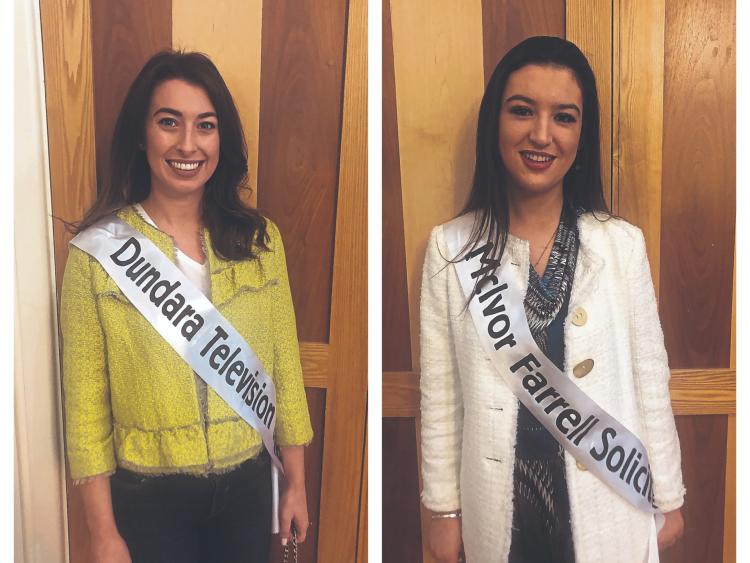 16 Lilywhite ladies will battle it out this Saturday, May 25 to become the 2019 Kildare Rose.

The gala selection night will be held in the Westgrove Hotel, Clane, which is the competition’s main sponsor, and will be hosted by Galway Bay Fm presenter Ollie Turner who has been on the Rose of Tralee circuit for many years.

This week, we will introduce some of the Rose hopefuls. 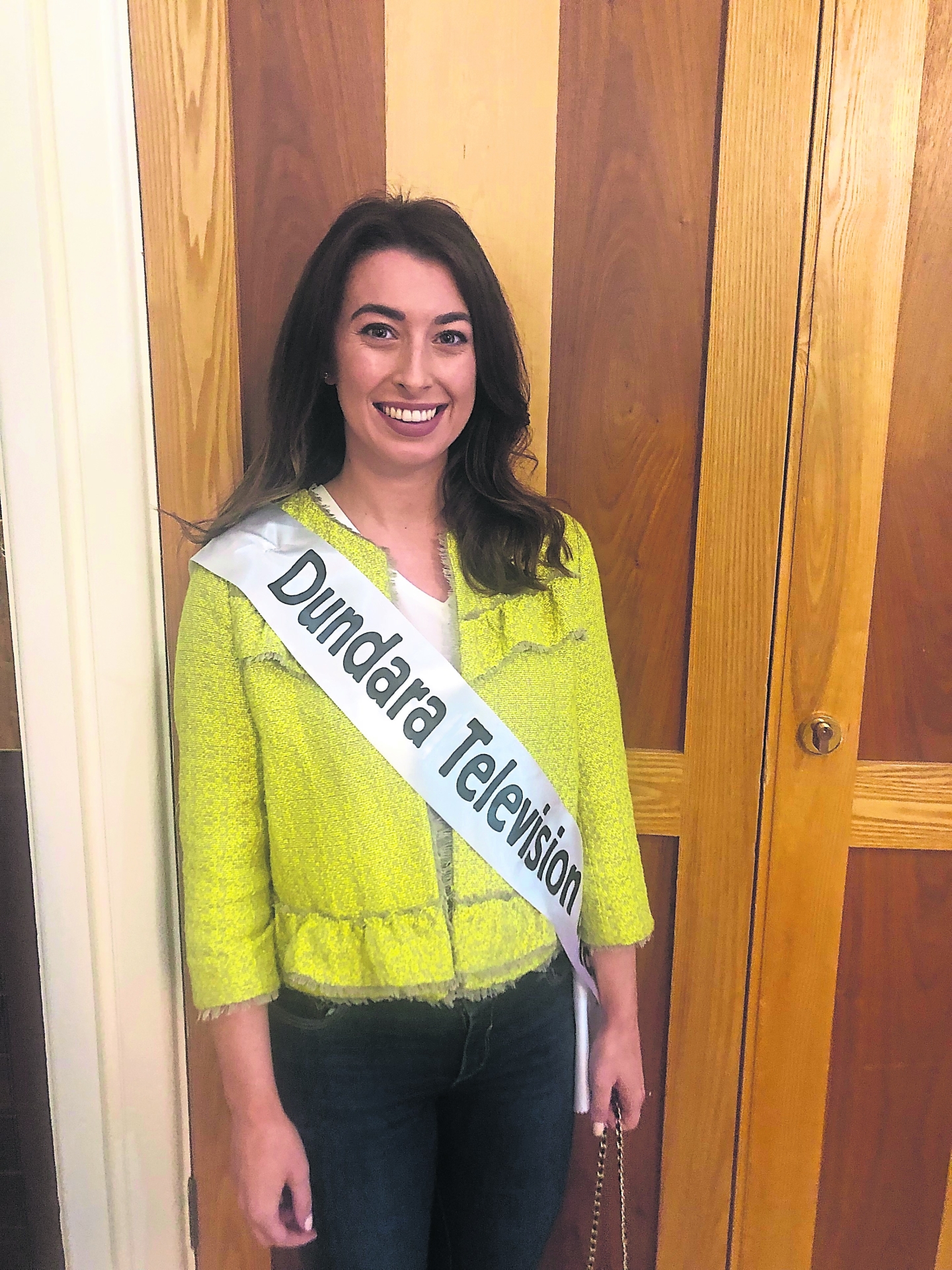 My name is Amy Kelly, I am 27 years old and from Kildare town. I am the eldest of four and currently working freelance as a researcher in the media industry.

I studied Gnó agus Cumarsáid (Business and Communications) in Galway-Mayo Institute of Technology. This was a surprise to most as a Kildare girl, was going into a class of Connemara locals!

I have a huge grá for the Irish language, Irish dancing, volunteering and travel! 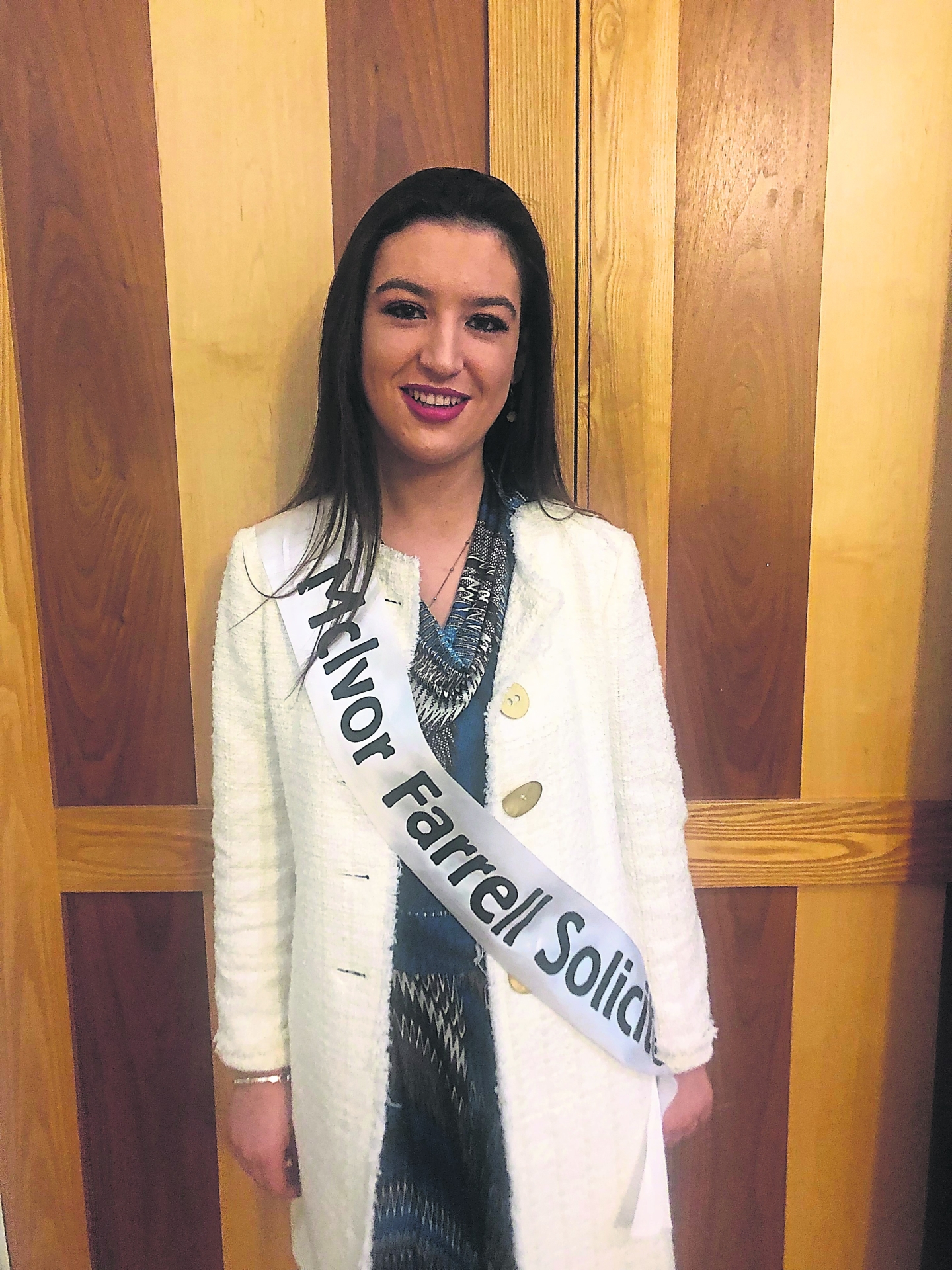 My name is Amy Farrell and I am 21 years old. I live in Naas and I am the oldest in my family. I have one younger brother. I have a dog called Archie and a cat called George.

I am currently studying primary teaching in St. Patricks College Drumcondra. I will be in my final year this September coming and I can’t wait to be working with children.

I would love to work with children who have special needs during my career as I really enjoyed my placement in this area. I love listening to Irish traditional music like The Dubliners and Finbar Furey. I love speaking the Irish language too and chose to do it as an extra subject in college. I play piano and have reached grade 8 and I am trying to teach myself the ukuele for the summer. I love to read books too.