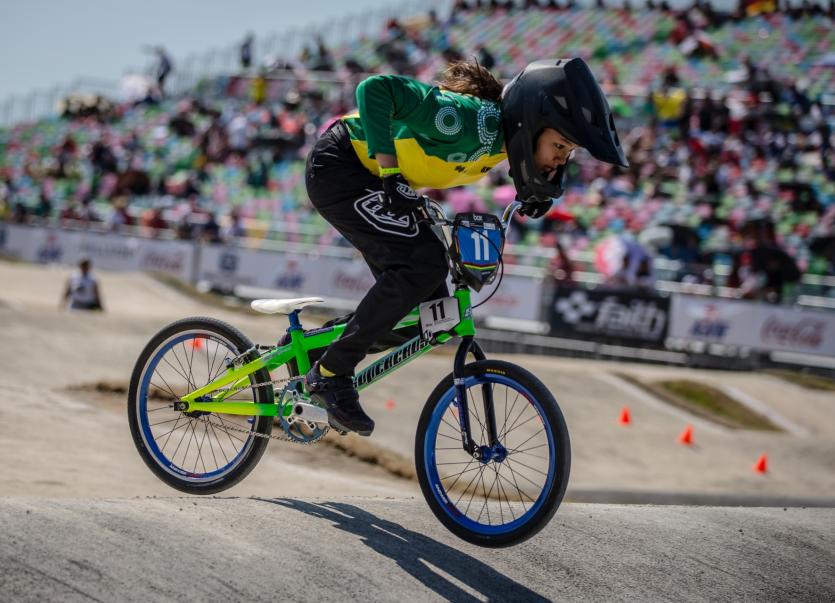 An online petition for Kildare County Council to build at BMX bike track in Kildare town has attracted 152 signatures.

Plans for a BMX bike track were outlined as part of the Cherry Avenue Park development in Kildare town and the petition is to keep pressure on KCC build the BMX bike track at the site as proposed.

The first part of the plans have been agreed and €1 million has been approved for the phase one however the BMX park is not included.

According to the petition Kildare needs more facilities for children and adults to engage in sports to promote a healthier lifestyle benefiting physical and mental health.

It outlines that it a great way for families to bond over a common interest helping to combat the raising obesity rate and reducing screen time and promoting general well being.

“Kildare town is constantly growing with more new housing developments but no new projects promoting sports activity have been completed, with the communities help we can change this,” it states.

Because of the involvement of adults mentoring and coaching the younger riders there is never any prospect of antisocial behavior. Building a BMX bike track will reduce any antisocial tendencies drawing the interests of the youth to ride their bikes in a safe fun place, and help role model BMX bike riding by discouraging the use of scramblers on the Curragh plains.

The BMX bike track would become a bike tourism attraction drawing families to try the sport, raising revenue for the town from extra foot fall to local businesses.”

The Cherry Avenue Park extends to a total area of approximately 7.5 hectares on the outskirts of Kildare Town. The proposed site is located 700m to the east of Kildare town centre and is bounded by Curragh Road, French Furze Road and the M7 Motorway on three sides, with a green field site on the proposed western boundary of the park.

The works will be developed in phases and are to include the construction of approximately 2.1 km of bicycle and pedestrian paths, new pedestrian and vehicular entrances, a car park, toilets and changing facilities, community gardens, a playground, teen facilities. The proposal for a BMX pump park along with significant landscaping and tree management works was also included in the original plans.