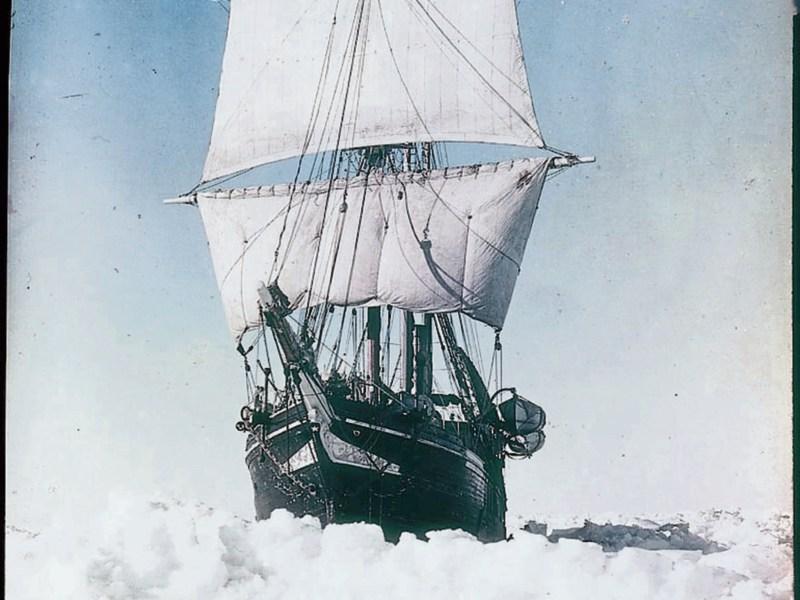 Antarctic scientists seeking to locate the wreck of Kildare explorer Ernest Shackleton's lost ship, the Endurance, have arrived at the search site.

According to media reports the team broke through thick pack-ice on Sunday to reach the vessel's last known position in the Weddell Sea.

Scientists are extremely confident they are in the right place to find Endurance and have given themselves five days to find it by scouring the ocean floor for the maritime icon.

Shackleton, who was born in Kilkea, and his crew had to abandon Endurance in 1915 when it was crushed by sea-ice and sank in 3,000m of water.

Their tough escape in poor conditions across the frozen floes on foot and in lifeboats is well documented and one that has contributed to his ongoing regard for his skill and bravery among explorers down through the years.