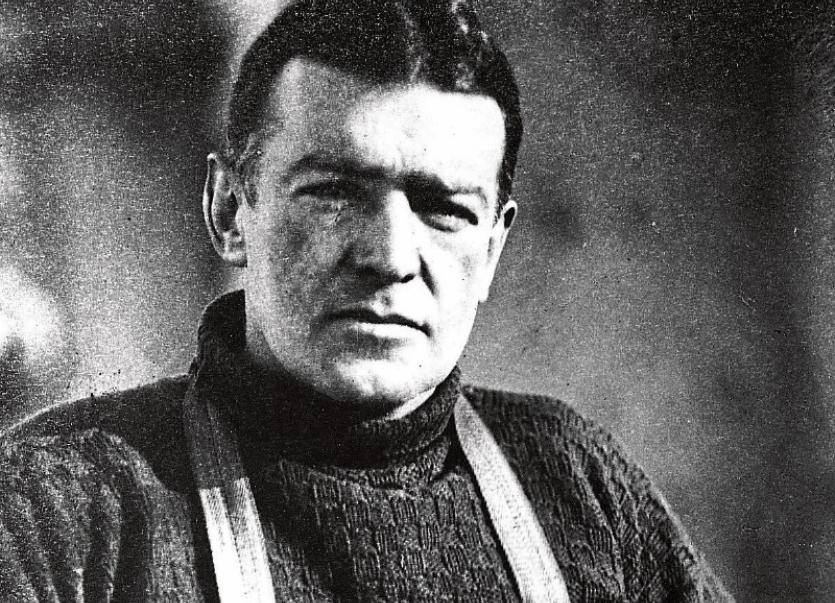 Kildare polar adventurer Ernest Shackleton has been voted the greatest explorer of the 20th century.

Shackleton, from Kilkea in Co Kildare led the famous Endurance expedition to Antarctica in 1914.

The public voted Shackleton favourite explorer this week on the programme ahead of the first man on the moon, Neil Armstrong, desert explorer Gertrude Bell and Jane Goodall, renowned for studying chimps.

Each week, viewers vote for their favourite and the icon who wins the public vote in each category is put through to a live final where the greatest person of the 20th century will be decided.

The Kildare Antarctic pioneer will now go up against Nelson Mandela, Franklin D Roosevelt and Margaret Thatcher for the title of greatest person of the 20th century.

SEE ALSO: Commemoration of the meeting of the first Dail to take place in Kildare