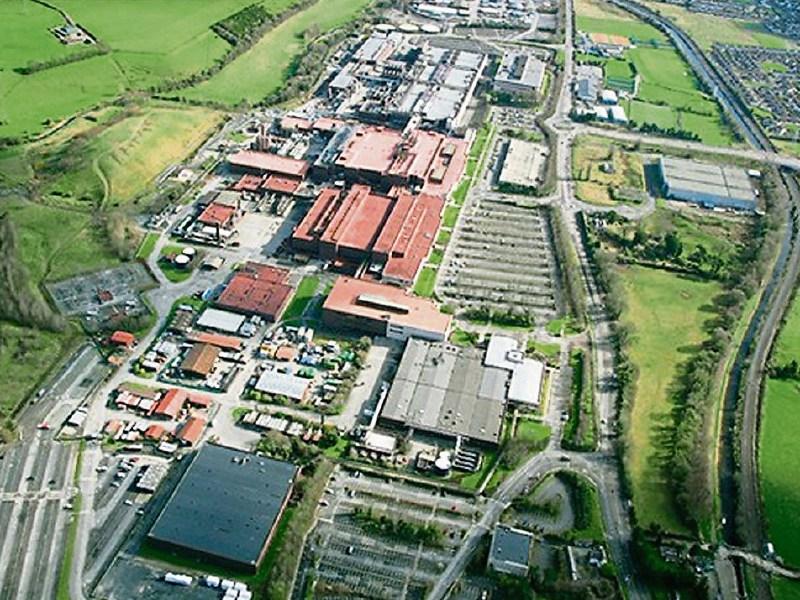 The Intel campus in Leixlip.

TD for Kildare North James Lawless has welcomed news that Intel has begun preparations for significant expansions to their Leixlip site.

Deputy Lawless was commenting on a reports in the Irish Times which detailed the works.

According to the report the US microchip manufacturer, is to begin preparatory work at its base in Leixlip this month as part of a significant expansion in capacity there.

Although the company has made no formal announcement about its plans, it is understood that it will move to increase manufacturing capacity at the Leixlip plant, with thousands of construction jobs created initially and hundreds of technician roles once the new facility is built.

In December, the company announced plans to expand its global manufacturing capacity to meet increased demand for its microchips.

Deputy Lawless said “It is very welcome news to those employed and living in Kildare North that Intel are about to begin to take the next steps to commence a possible expansion of their base in Leixlip. With two caps on, as a TD for the area and my party spokesperson on Science and Technology, I have regularly engaged with the microchip manufacturer. I am well aware of their commitment to our area and this will be another significant act of this assurance.

“I believe the plans are part of a wider global manufacturing move by Intel. I am aware they see Ireland playing a significant role in this.

“While the details are not yet announced, and this may be a multi-year project, Intel recently announced an investment of €4.3 billion at its Israel plant last year. Something similar could be expected here in Kildare."