UPDATE: Four South Kildare schools on list to be examined by Department of Education 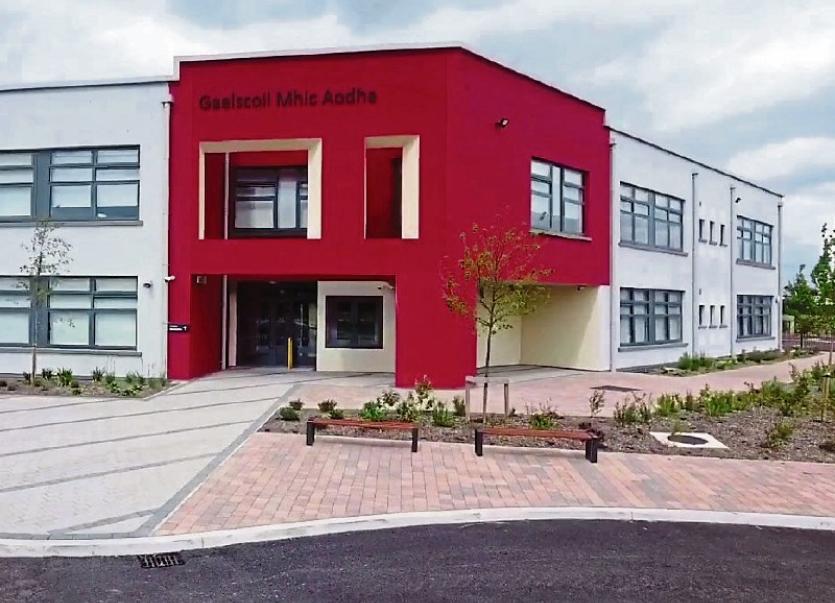 Four schools in South Kildare have been listed by the Department of Education for examination after 42 schools have been linked to the same company, Western Building Systems amid safety concerns.

The Department of Education says it will carry out structural safety works at the schools after schools in Wicklow, Westmeath and Dublin were identified as having problems.

The acting Principal at Gaelscoil Mhic Aodha, Niamh ni Dhuinn confirmed that they were one of schools selected in 2018 for a fire audit by the Department of Education.

“They carried out an assessment and an assessment report which will be issued in the coming weeks,” she said. “It has now come to light there our building was identified as one of the 42 schools constructed by Western Building Systems, which will require an independent structural review. We understand that this survey will take place during the mid term when staff and pupils are on holidays.”

She added that the School Board of Management “have not been given information that indicates any immediate danger to persons in the school building, nor any reason why our school should not operate as normal.”

It added that arrangements have been advanced for structural assessments to be carried out on all school buildings constructed by Western Building Systems using a particular construction method (steel frame, timber infill).  A Project Manager is arranging for three teams of contractors to undertake the assessments, advancing tomorrow and continuing over the weekend and during mid-term break.

Relevant schools, including the four in South Kildare, will be informed as soon as a time and date has been confirmed for their assessment.

“Schools, or parts of schools, will be vacated only where it is considered necessary to do so. In the event that structural issues are identified in other schools, it may also be possible to manage those issues through engineering solutions, without the need to close the building," the statement reads.

"However, where required, the Department will work with the schools to put contingency accommodation arrangements in place.  An interim accommodation team has been established in the Department to look at solutions and consultation has already taken place with local authorities and Education and Training Boards (ETBs).”

Fiona O’Loughlin, TD for South Kildare expressed her concerns following the decision by the Department of Education to carry out urgent structural examinations of 30 schools built over the past 10 years.

She referred to two Kildare schools included in the list of schools that require urgent checks following the extensions built onto them by Western Building systems.  However two more have since come to light.

"The schools in Kildare that are said to be checked are Scoil Phádraig Naofa, with respect to a Phase Two structure and an 8 classroom building connected with the Athy Model School. The Department must take this very serious. It is extremely concerning for the principals, teachers, parents and students in an environment they are unsure about the safety."

WBS have been contacted for a comment but as yet have not made one.