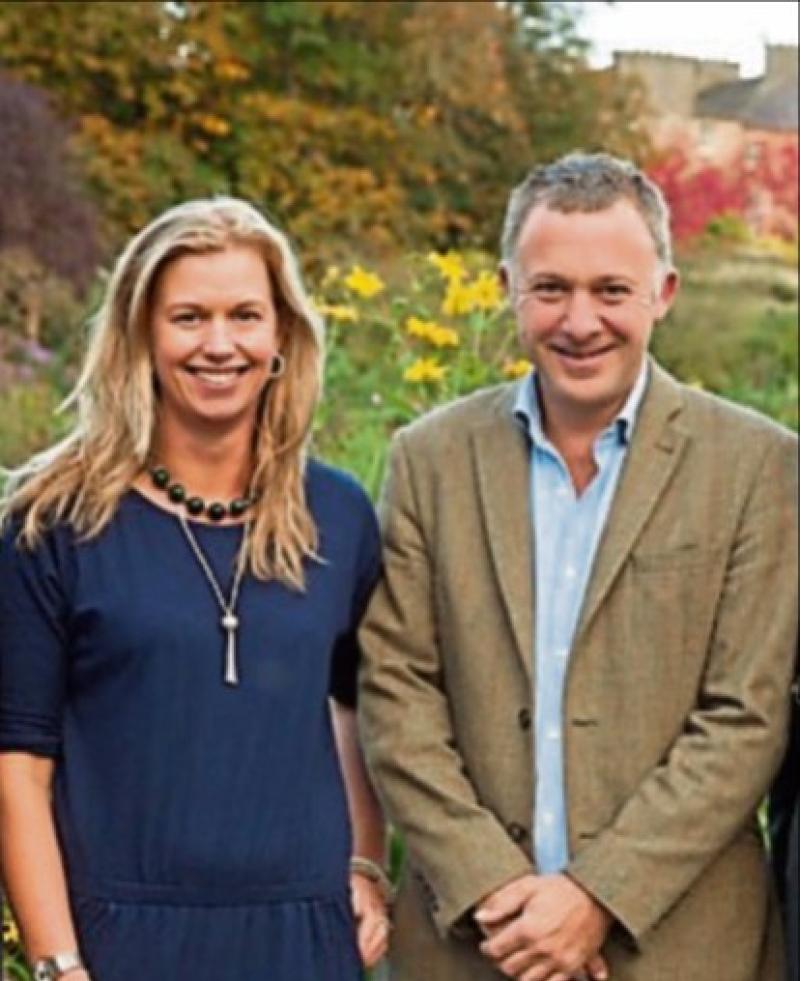 "This biennial project was conceived by Seamus O'Brien, manager of the National Botanic Gardens in Kilmacurragh," said owner James Fennell.

The exhibition will include botanical paintings by some of Ireland's finest artists in the genre,Lynn Stringer, Shevaun Doherty and Mary Dillon, atypical contributions by established artists such as Mick O’Dea and Peter Curling, as well as much more contemporary work by Dragana Jurisic & Sasha Sykes, among several others.

"Initially six artists were invited to record in paint various aspects of Kilmacurragh for anexhibition at Glasnevin. The success of the idea led to the exhibition being moved every two years to different well- known gardens throughout Ireland, and more artists were added, in order to express the spirit and diversity of the gardens in different art forms and mediums."

"We have added sculpture, photography, blown glass and more, to get a really diverse view of the garden and its landscape, as well as the plants," said James.

The exhibition will be opened on Sunday 16th September at 12 noon by Suzanne MacDougald, a leading figure in the Irish art world, member of the board of the National Gallery of Ireland, and previous owner of the hugely successful Solomon Gallery in Dublin. Seamus O'Brien will also give a short introduction to the recent history of this revolving art exhibition.

Burtown House, an early Georgian villa, is surrounded by lush flower, vegetable and woodland gardens with beautiful park and farmland walks. The gardens were initially designed by Isabel Shackleton, first cousin to the explorer Ernest Shackleton, but over the last 30 years it has been reclaimed and greatly enlarged by artist Lesley Fennell and her photographer son James Fennell, both of whom will be contributing to the exhibition. The gardens are enhanced by rare plants collected by Lesley’s mother Wendy Walsh, the botanical painter, who lived here too.

The exhibition will be held in the Wendy Walsh Gallery at Burtown and in the garden.