Monasterevin: Concerns over lack of parking and traffic volumes at Drogheda Street 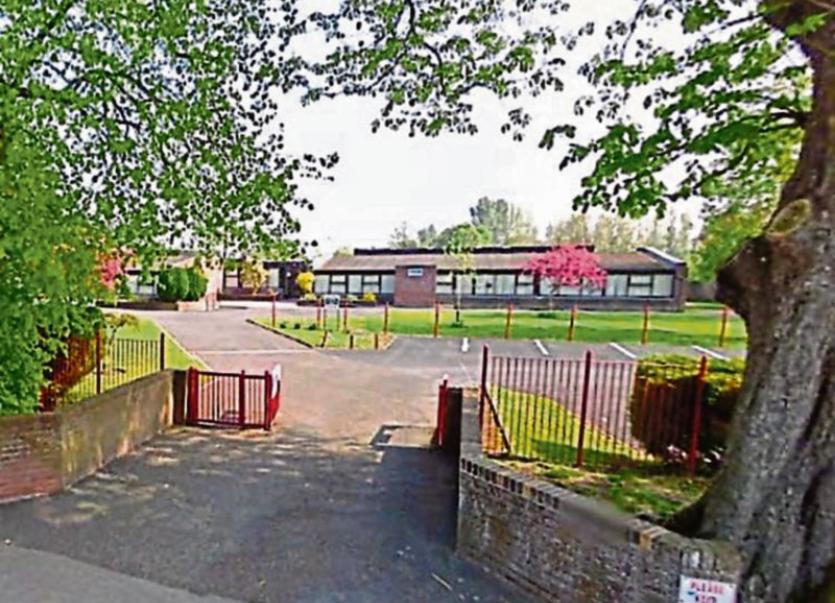 Kildare County Council was requested to provide lollipop staff to support the schools on Drogheda Street in Monasterevin at this month’s Athy Area meeting, which was held on Monday, February 19.

There are two national schools in the area, St Evin’s and St Peter’s.

Plans are progressing to knock down St Evin’s school to make way for a new building. These plans provide for new car parking spaces and traffic calming measures, however the current parking at the schools was described as ‘ad hoc’.

Cllrs Thomas Redmond and Mark Wall both tabled the motion to provide lollipop staff due to increased volumes of traffic on the Drogheda Street. The meeting heard that cars are parking up on footpaths, which lead recently to an altercation between a driver and a member of one of the school staff.

The lack of disabled parking bays was also highlighted. This issue was first before the council last October when the council installed temporary measures for two pupils at one of the schools, who are both in wheelchairs. The meeting heard that the issue will be examined when a Road Safety Officer is appointed and budgets are reviewed in September.

Cllr Wall said he was ‘very disappointed’ with the response from the council.

“Safety is my concern here especially if we have to wait until the fourth quarter of 2018.”

“Other schools have lollipop staff and we need them for Monasterevin. There is very heavy traffic including large volumes of lorries going up and down past the school.”

The members were told that Kildare has 28 school wardens at the moment and there are no plans to exceed that number, unless a transfer from one school to another takes place.

“We will communicate directly with gardai and with our traffic wardens but we have to strike the right balance with people who are only dropping off and picking up at the school,”said Evelyn Wright from Kildare County Council’s Roads Department.

“We have also advertised for a new Road Safety Officer.”

There are 360 pupils in St Evin’sl. Girls attend from Junior Infants to Sixth Class and boys attend in Junior and Senior Infants.

There are 17 teachers on the staff.