Fight goes on for the two remaining pupils 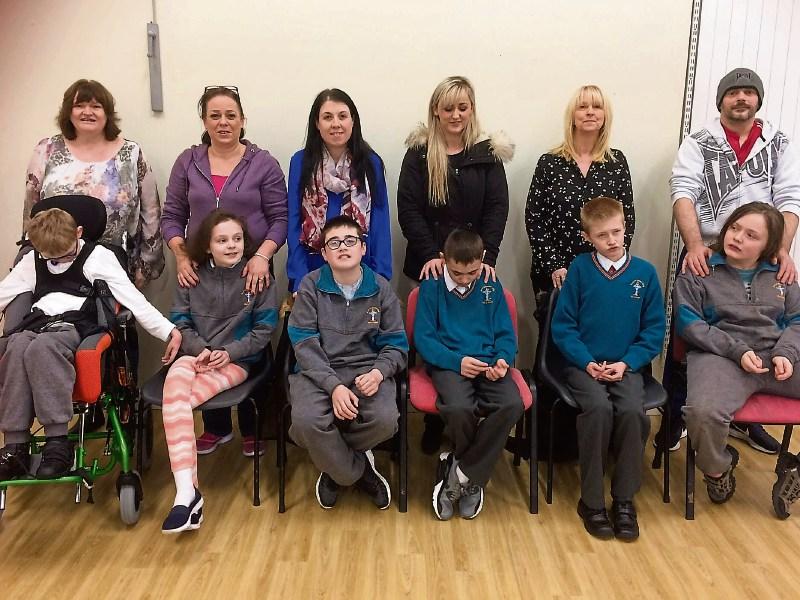 A Newbridge mum says that she is ‘over the moon’ as five out of the seven special needs students seeking secondary school places in September have been secured.

Cecilia Semple, mum to Kelly (12), has been fighting for a place for her daughter and her six class mates from Scoil Na Naomh Uilig to secure a suitable place locally.

They are due to finish primary school in June 2018, and up to today, none of these children had been able to secure an appropriate or suitable post primary school spot.

Five out of the seven children, including Kelly (12) have ASD — Autistic Spectrum Disorders — leaving them with complex and severe educational needs arising from their diagnosis .

She has just been informed that all five who applied to St Conleth’s ASD unit have been offered a place.

“All five ASD students got a place in St Conleths,” she said. “I am on cloud 9 and I am over the moon. The relief is great but the fight is still not over as we still have to hear about two of the pupils hoping to go to St Annes. A follow up meeting will take place on February 23 and we will know more then. We are all so relieved here – it is all pending on the unit itself  in St Conleths being finished in September but we are hopeful.”

Last week St Conleths Board of Management held a review regarding their enrolment policy towards cognitive ability in pupils attending their ASD unit, to allow the five children to have a place there.

Meanwhile meeting with the Minister for Education and local TD’s is now due to take place on February 28 next to discuss the matter further.