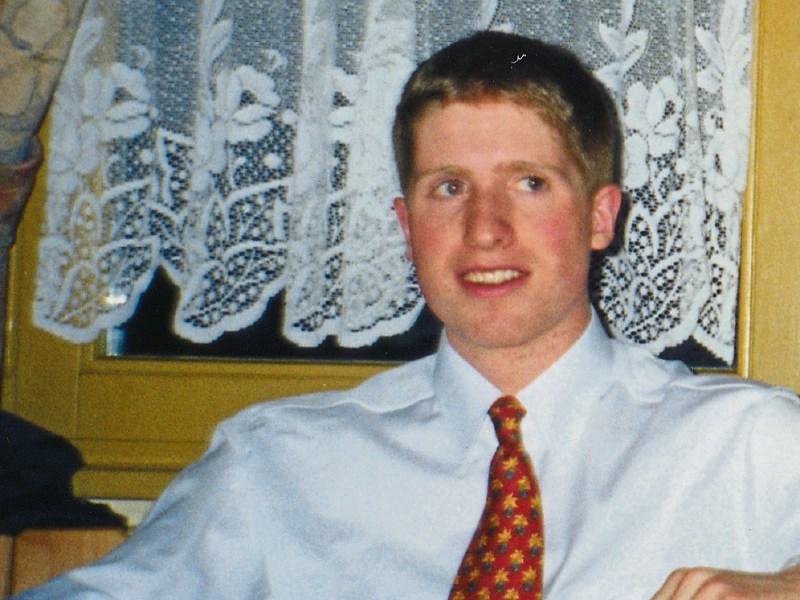 The annual prayer service for missing Naas man Trevor Deely will take place this year on Friday December 8, in Ballycane Church at 8.15pm.

Trevor’s sister Pamela told the Leader this year has been one of the hardest for the Deely family as a six week search for Trevor’s remains in Dublin was called off last September.

“We are still not over what happened in August,” said Pamela.

“It has been a very difficult year for us as a family. Gardai were leading the search but we didn’t go to the search site – we couldn’t handle it.”

A cold-case review was begun by gardaí in December 2015, which included swathes of evidence being gathered and witnesses re-interviewed.

A fresh appeal was issued last April, with gardaí releasing digitally enhanced VHS footage taken on the night of Trevor’s disappearance. Gardaí began the search of a three acre woodland in Chapelizod in Dulbin on 12 August last as a result of new information they obtained. A large area of the woodland was cleared with a team of gardaí searching the area but nothing was found to link to Trevor’s disappearance.

“There was hope that what this person said was true but in the end nothing was found,” she added.

“It went on for six weeks and you think there might be news – it’s not that you want something to be found but your’re waiting by the phone at the same time. It was a living hell. The case is still open and there are people who are still coming forward and gardai are still working away on it. We are very pleased with the gardai’s efforts and both my parents are delighted that they are working so hard to find Trevor. We don’t want the public to give up – it is never too late to come forward with information. We would like to have Trevor home especially at Christmas time.”

Trevor disappeared while walking home from a Christmas party in Dublin in the early hours of December 8, 2000. His movements in the hours before he disappeared have been well documented. When last seen at 4:15 am, he was walking down Haddington Road, close to Baggot street Bridge. Earlier that night, he had been socialising with colleagues from the Asset Management Department of Bank of Ireland.

CCTV details emerged in April about a man who was seen speaking to Trevor shortly before he went missing on December 8 2000. CCTV footage of the 22 year-old Naas man was sent to the UK to be forensically enhanced. When it was returned, the footage showed Trevor talking briefly to man as he arrived at the Bank of Ireland office at Leeson Street Bridge at 3.30am. After he went inside, the man, who was standing outside in the rain, then walked across the road. The footage revealed a man, possibly the same individual, waiting outside as Trevor emerged at 4am. He was seen following him as the bank worker made his way down Haddington Road.
A reward of €100,000 has been offered for anyone with information that may lead to Trevor.