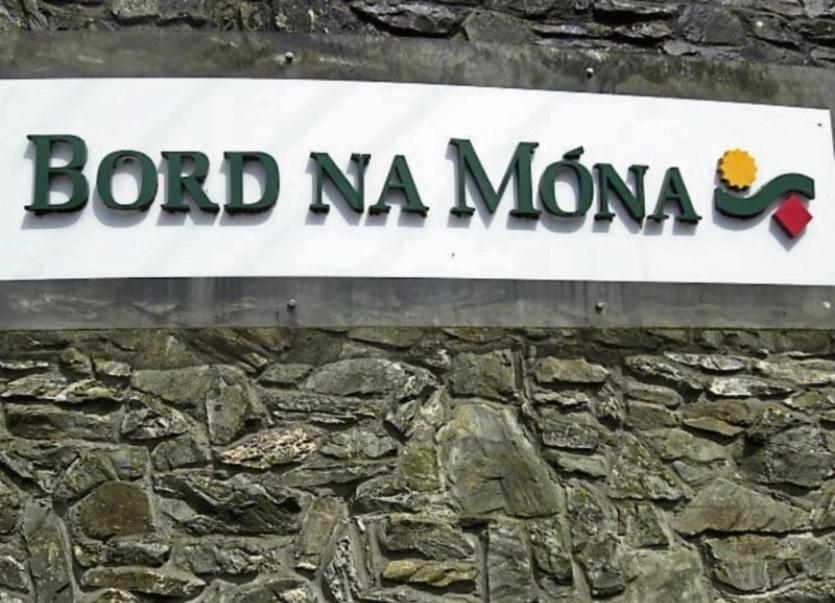 Bord na Móna transport workers in  the Kilbery Plant have voted for all-out strike against outsourcing job threats on November 16 next.

According to SIPTU, workers in the transport section of Bord na Móna, which also includes Coolnamona, and Ballivor.  unanimously voted to take all-out strike action in opposition to an attempt by management to outsource their jobs to a private contractor at a general meeting held on Monday, November 6.

BNM Group of Unions Secretary and SIPTU Organiser, John Regan, said the strike will commence on Thursday, 16 November, if management goes ahead with its threat to begin the outsourcing of the operation of BNM trucks to a private contractor on that date. He claimed it was confirmed in a letter to drivers on 3 November that such a move was the intention of management. In addition, the company confirmed in another letter to SIPTU representatives that it disagreed with the referral by the union of the dispute to the conciliation service of the Workplace Relations Commission (WRC). The SIPTU members at the general meeting decided on all-out strike action as they have had enough of the threat from the company to take away the trucks that many of them have driven for more than 30 years.”

He added: “BNM is a highly profitable business and is expanding its supply of peat to the UK and China, which will require additional road haulage to ports. There is no question that there is the continued need for these drivers who have served the company loyally for many years. The management of BNM must return to the negotiating table in order to find a way forward in relation to this dispute.”

Bord na Mona in response said that is implementing the terms of the 2016 WRC (Workplace Relations Commission) Agreement between the company and the Group of Unions (GOU).

"The Agreement details processes for the resolution of any issues arising from its implementation. The company encourages all parties to the agreement to engage with these resolution processes," a company spokesperson said.