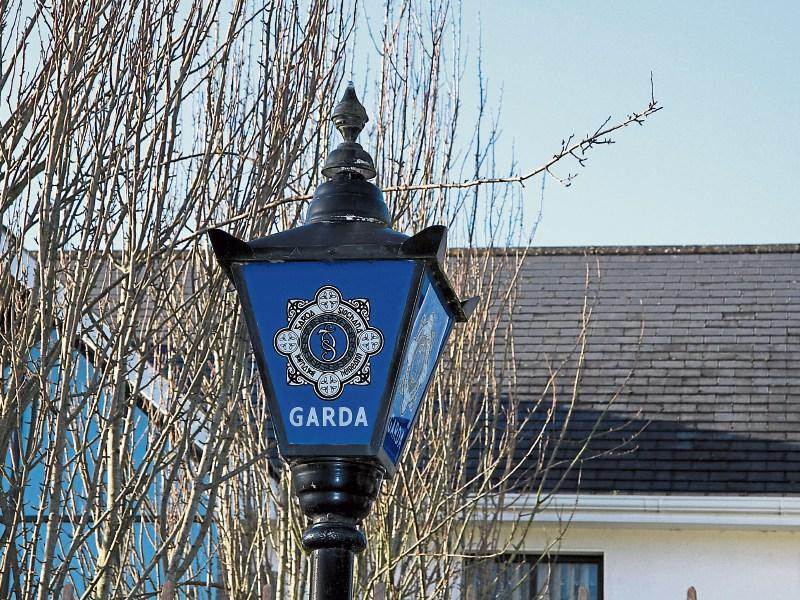 Donard Garda Station in west Wicklow may open its doors again as part of a new proposal to re-open six former garda stations.

It is listed in a proposal to re-open six buildings previously utilised as garda stations. It comes under the Eastern Region which also includes Balitore and Hollywood.  The report states that it is likely that a recommendation will be made that Donard will be included in the stations that will be re-opened.

The crime trends and CSO figures for the area were looked at as well as the calibur of the building.

It was noted that many of the closed garda stations in the report are no longer available for re-opening due to being disposed of by  sale or another method.