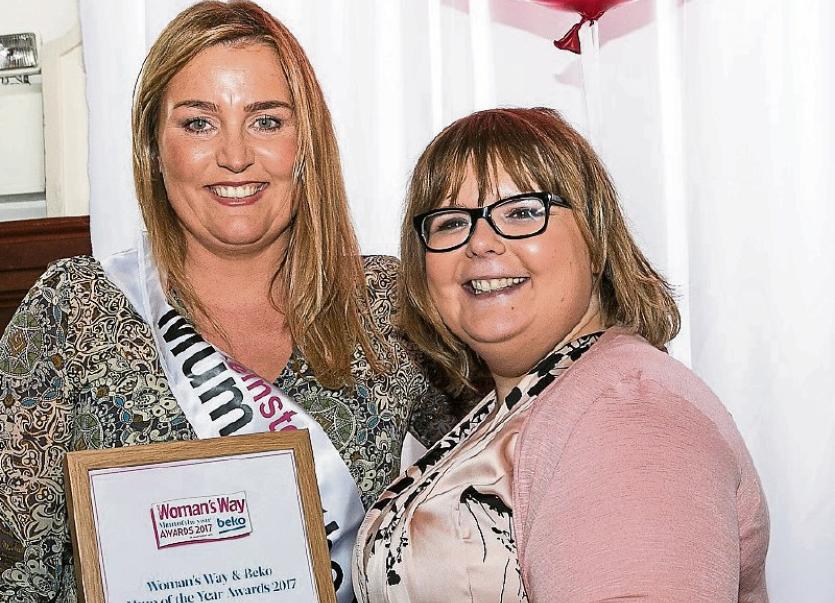 A Kilcock woman has been awarded a Leinster mum of the year title.

Mother to two daughters, Aoibhe and Emily, Anne was nominated by her sister Grace. Anne works part-time as a make-up artist and cares for her daughters, one of whom, Aoibhe, has Triple X Syndrome, a genetic disorder which affects one in every 1,000.

Anne has spoken about the lack of support for parents with children with Triple X Syndrome and would love to see more awareness being raised about the condition.

“There’s nothing as important to me as supporting my girls to have the best life that they can have,” Anne told Woman’s Way. “I feel like it’s my job to safeguard them, protect them, but also help them to the best they can be.”