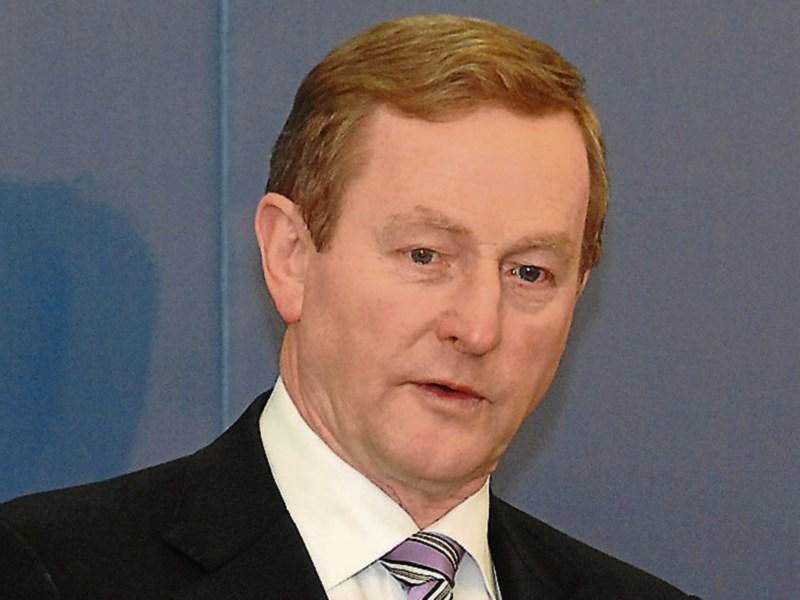 "We gave them (the children) up because of our perverse, morbid relationship with what you call respectability.”

We need to talk about Tuam — not that the victims and their relatives need to hear anything we have to say, whether it be pious ruminations or fiery denunciations.

No, it’s we who need to talk. We need ask ourselves hard questions and we need to answer them — like how it came to be the case that the Bon Secour nuns who ran the mother and baby home in Tuam were only doing what we wanted them to do.

As Enda Kenny put it last week in the Dail, “they didn’t break into our homes and steal children from us.

“We gave them up to spare the savagery of gossip... we gave them up because of our perverse, morbid relationship with what you call respectability.”

He’s right of course, but we have to allow ourselves to meditate on the fuller implications of that moment when somebody somewhere decided that burying 796 infants and toddlers in a septic tank was OK.

What lead them there?

What did they think as they lowered the first small body into the tank?

Or the second? Third?

Did they mourn for the child? Were there tears?

Was there even a ceremony? A few words said?

What lead those children to these places? Why did so many children die despite the fact that the State was paying handsomely for their upkeep?

It’s important to note that while they were nuns, they weren’t from outer space. We need to ask what lead those who were nuns or lay people to a point in their lives where they worked there — and continued to work there despite everything?

We need to accept now that there will likely be several more Tuams. It was not the only home for women who would have been characterised as ‘sinful’ and their children, the product of the so-called ‘sin’. In more recent days there is dark talk of children being trafficked or experimented on, and that for many years hundreds of bodies of deceased babies were “donated” for dissection practice to the major medical teaching colleges.

Where is the evidence of the celebration dignity of human life so preached about by church leaders?

Writing in the Guardian last Wednesday, Emer O’Toole suggested: “Hundreds of dead babies are not an asset to those invested in the myth of an abortion-free Ireland; they inconveniently suggest that Catholic Ireland always had abortions, just very late-term ones, administered slowly by nuns after the children were already born.”

It’s a very very harsh thing to say, but it’s hard to deny it.

It’s clear now that our national low self esteem was so pervasive that there was literally nothing we wouldn’t do to ‘keep up appearances’.

Tuam is the logical conclusion of saying that not only is there an idealised version of the Irish citizen, but that that ideal (Catholic, genial, pure of heart, innocent of the terrible world, seemingly possessed of a native wisdom without any intellectual curiosity) is to be so preferred that we will happily lock away, maltreat, neglect to the point of death and dump in a septic tank 800 children who do not meet that strict definition.

We need to talk about hypocrisy, and why we don’t like people who are different or who speak out.

We need to talk about all of this – or as F. Scott FitzGerald wrote, we’ll be the ones who “beat on, boats against the current, borne back ceaselessly into the past.”