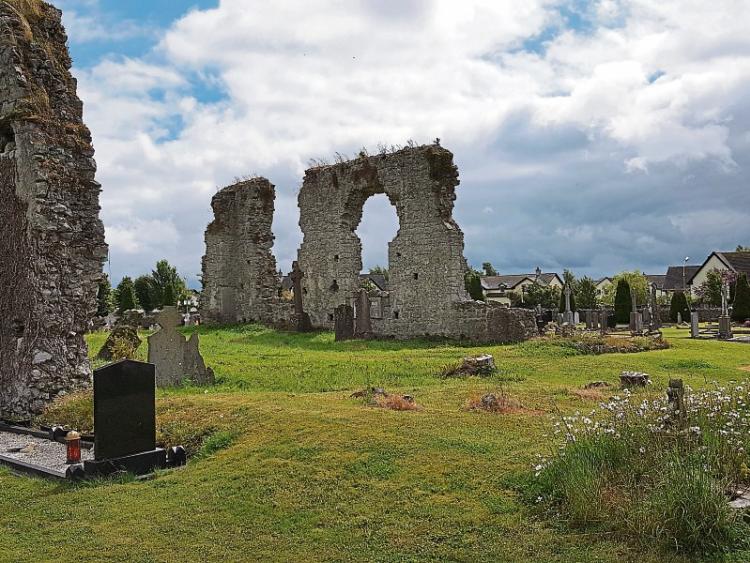 Kildare County Council have undertaken to carry out Town and Village Health Checks in four Kildare towns, including Clane, in the coming weeks.

Members of the public and local community and voluntary groups are invited to participate in a collaborative process to create The Health Checks and associated Plans. “We want to have more public input,” Mr O’Meara told the Leader.

The Clane meeting was held in the parish office, last Wednesday, May 2.

The Kilcock meeting was on in the Scouts Hall last Thursday, May 3.

The event in Prosperous will take place next Wednesday, May 9, but a venue has to be confirmed.

The Maynooth meeting is on Thursday, May 10 (8pm) in the Post Primary school.

As set down in the Town and Village Renewal Scheme Outline, the “Health Check” process has a basis in retail planning.

Mr O’Meara said the check was the start of a process to establish a baseline by which future development can be measured.

They want more public input than submissions in other consultation processes. His firms has done similiar projects in Cork and to a lesser extent in Sallins.

He said he is likely to facilitate the meeting in conjunction with a colleague, Wendy Kirkpatrick.

Sustaining the viability and vitality of urban centers is a primary objective of the Retail Planning Guidelines, said Mr O’Meara.