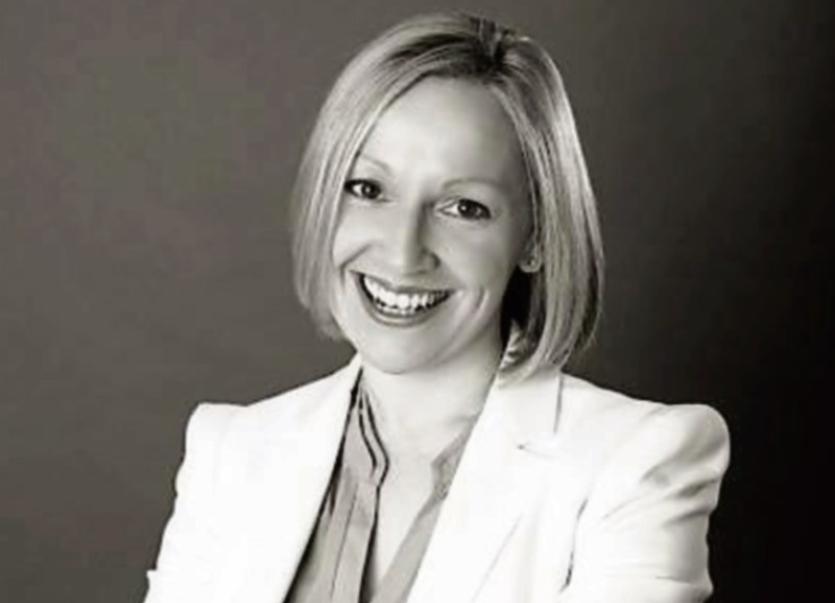 Former Fine Gael TD and Minister of State Lucinda Creighton has joined the board of Naas-based Horse Sport Ireland as a government appointee.

The Renua founder, who lost her seat in 2016, is one of three new board appointees announced today. This follows last week’s announcement of Joe Reynolds as the new chairman of the board.

The other government appointees are Mary Lambkin, who is currently chairperson of Barclaycard International Payments and Clare Hughes, who has had a number of successful business startups.

Commenting on the appointments, Minister Creed said “I am very pleased that Lucinda, Mary and Clare have agreed to take on these roles as board members of the new Board of Horse Sport Ireland. Their combined knowledge and experience can only add a positive new dimension and dynamic to the board and I am confident that together with the new Chairman Joe Reynolds they will continue to build and expand the sport horse industry in this country.”

The one remaining seat on the Board, representing the Northern Ireland sector, is expected to be filled in the coming weeks.

Horse Sport Ireland, based in Millennium Park, is the representative body for sports such as eventing, showjumping, dressage and carriage driving, among others.