Ploughing Championships' supremo Anna May McHugh to chair Kfm board 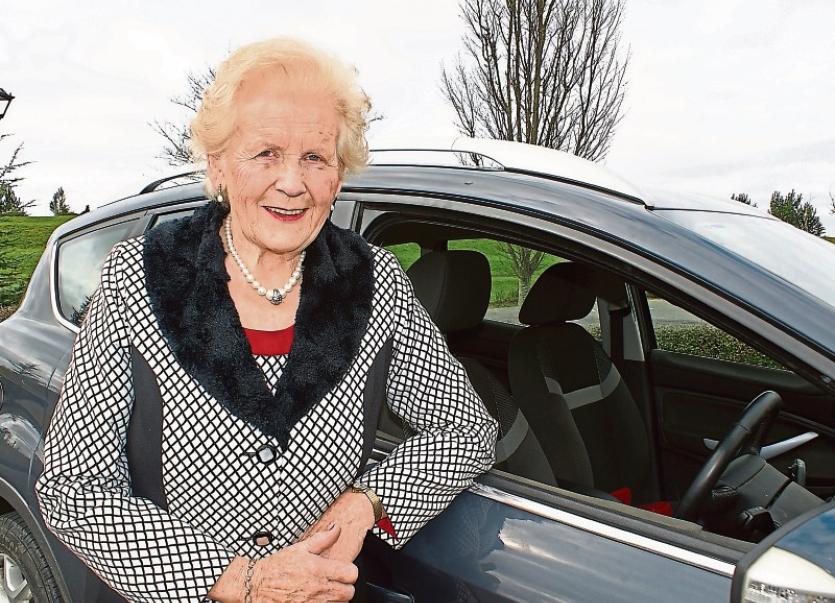 Ms. McHugh has been a shareholder with the local radio station and a member of the board since the station’s launch in 2004.

She replaces Bernard Hurley who is retiring.

Mr Hurley’s place on the board will be taken by Liam Ross, who runs the Buggyman business near Kill, which is a leading supplier of golf carts.

Kfm is based on the outskirts of Naas. A company statement said it is the leading station in county Kildare with an all-time high of 89,000 over 15s (weekly reach) and a market share (amount of time listening) significantly ahead of all national and regional stations broadcasting into the county.

The station was confirmed, this week, to be among the successful applicants for new radio services on the Irish Radio Player, which carries the country’s independent radio stations.

The proposed new Kfm Extra radio service will offer a combination of selected aspects of the main service, along with other options.

Kfm chief Clem Ryan welcomed Ms McHugh’s appointment. He said her immense business experience and acumen will be a huge boost to the station.