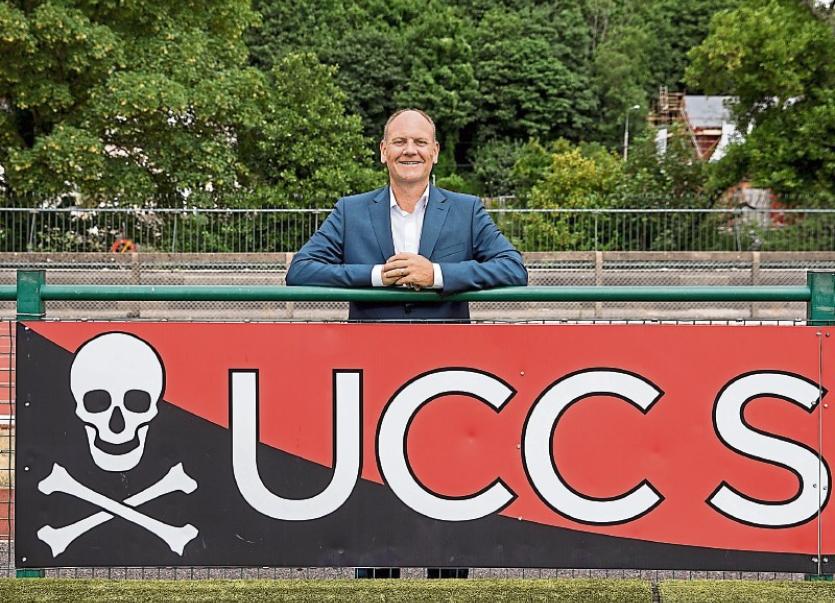 A Kildare man who previously headed up development for World Rugby has been appointed to a top sports job at University College Cork.

Naas man Morgan Buckley has taken up the position of Director of Sport and Physical Activity at UCC.

The Kildare man has over 25 years’ experience as a global leader in the sport, health and leisure sector. He will be responsible for leading a strong team at UCC supporting over 58 clubs and planning for 22,000 students and staff.

The Kildare man spent eight years with World Rugby as General Manager of Development, with the brief of growing rugby globally. He managed an extensive network of staff and programmes including the World Rugby Development Investment programme. He worked with the six Regional Associations and 120-member unions to deliver a growing portfolio of 15s, 7s and other major events and competitions such as Get Into Rugby; legacy programmes for Rugby World Cups and Olympic Games.  Rugby is now one of the fastest growing sports globally and has increased participant numbers from approximately four million to over nine million in the last eight years.

Prior to World Rugby, Mr Buckley was Managing Director of Atlantic Sports Management where he advised and led major sports projects, sports strategies and facility planning for governments, international and national sports federations and local sports agencies in Ireland, the UK, Europe, North and South America.  He has worked in the sport, health and leisure sectors in Australia, the UK and the US, and spent six years in New Zealand.

Morgan Buckley graduated from Trinity College Dublin (BSc Physiotherapy) and Victoria University Wellington where he received an Applied Master’s degree in Recreation and Leisure Management. Married to Leonietje, he is dad to Marieke, Scott and Maeve and lives near Kinsale.