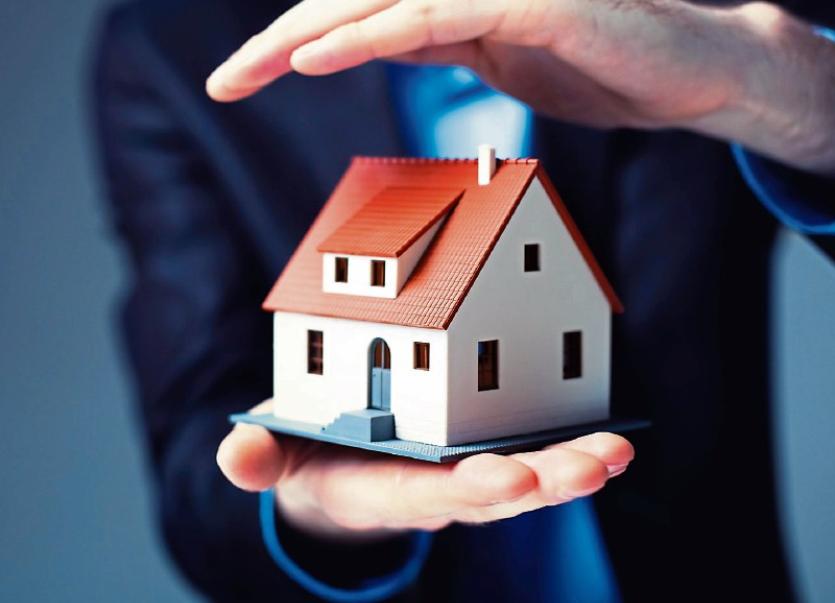 The first two months of 2017 have seen a massive fall in the number of houses being sold in Kildare — with first-time buyers dropping dramatically out of the market.

Properties worth €20m were sold in Kildare in February, according to latest figures released by the Central Statistics Office — a drop of more than 50% compared to an average of €40.61m recorded per month in 2016.

It’s the lowest monthly figures recorded in Kildare since March 2012. Sixty five fewer houses were sold in February across the county when compared to January. Some 147 houses were sold with a total value of €30.1 million — which was lower than every month in 2016 except the previous January.

Notwithstanding the drop in sales, house prices appear to be holding their own, except when it comes to first time buyers.

One recent local first time buyer said he believed there wasn’t “a great amount of choice” although he acknowledged that “nobody gets everything they want”.

Every month since January 2015, the median price paid by first time buyers was €237,000. An average of 34 houses were sold to first time buyers every month in 2016, but January and February of 2017 saw that number drop to 26 and 21 houses respectively, a reduction of approximately a third.

The overall value of sales to first time buyers in Kildare for January and February was €5.6m and €4.8m respectively.

Many of the months since January 2015 saw total sales topping €10m.

The CSO measures the figures based on sales where stamp duty has been fully executed.

It’s not immediately clear what the reason for the slowdown is - whether it’s a lack of access to credit for potential buyers, or a growing belief that Kildare does not represent good value for money.

It appears that measures to assist first time buyers, including the rebate, which were introduced in last year's budget, don't appear to have spurred sales in Kildare.

Local TD Catherine Murphy said it's clearer than ever that the government needed to make a direct and sizable intervention in the market.

She said that every single week she had people in good jobs coming into her office at risk of homelessness because they couldn’t buy a house locally. She criticised a lack of planning by Government and councils.