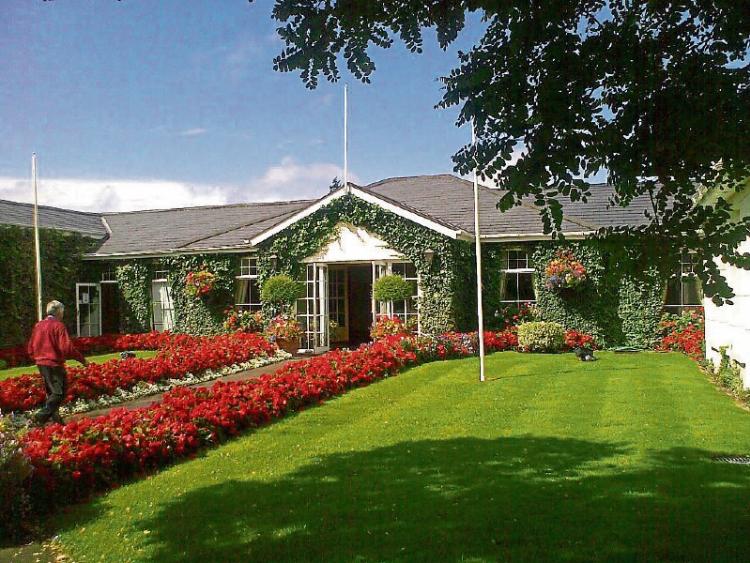 The development was planned for the site beside Hotel Keadeen (pictured) at Ballymany, Newbridge

A massive planning application for 220 houses, a 120-bed nursing home and a single storey creche at Ballymany, Newbridge, has been withdrawn after it was lodged with Kildare County Council.

Cowlara Ltd originally lodged the plans on March 11 to build the development on a site, which is bounded to the north by the Standhouse Road, and the rear of dwellings fronting that road; and the Ballymany Road to the south.

The plans were withdrawn on March 24. No reason was given for the withdrawal.

In the original planning notice, the company said the application was for a period of 10 years. The Keadeen Hotel, gardens of houses at the Elms, and a playing field lie to the east of the site, while farmland is located to the west, of the proposed site.

The original plans submitted allowed for a new distributor road to be built along the western part of the site incorporating a new junction off Standhouse Road.

A new entrance to the nursing home was also planned onto Standhouse Road.

Both men have numerous other directorships, with many of those companies involved in the construction industry.