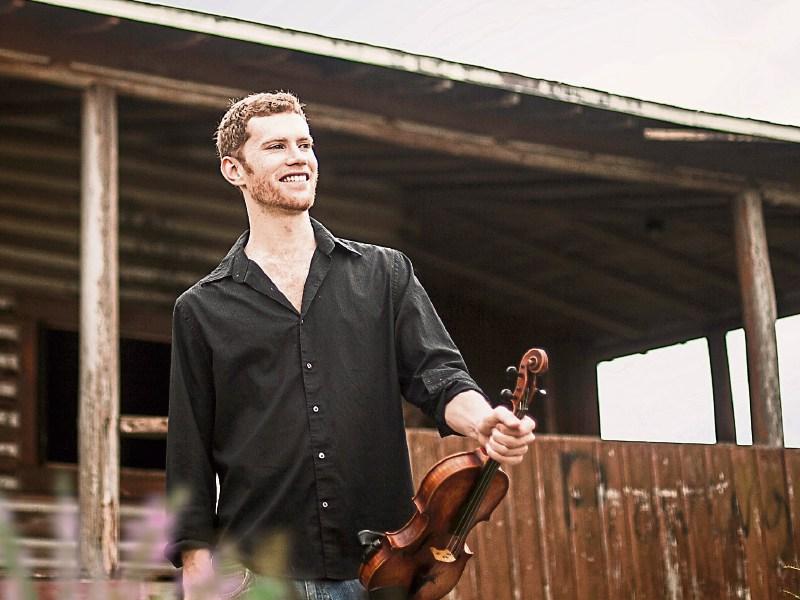 Fans of traditional Irish music with a twist are in for a treat at the Moat Theatre in Naas this Friday night, September 9.

New York-based fiddler and composer Andrew Finn Magill will be performing a gig, accompanied by with Cillian King of Notify, to promote his new release Roots.

Magill grew up Stateside, spending every summer at the Swannanoa Gathering Folk Arts Workshops, learning fiddle from some of the finest in the world. By the age of 16 he was a two-time finalist in the All Ireland championships.

He is proficient in American folk idioms such as old-time and bluegrass.

He fuses African and Brazilian styles into his work, styles learned from time spent in Malawi and Rio de Janeiro.

Roots is the first disc in a concept album series which charts his journey in Irish music, and it features John Doyle, Cillian Vallely (Lúnasa), Sean Earnest (The Yanks), Duncan Wickel and Vincent Fogarty (The Red Wellies). Roots will be follwed this autumn by Branches, which will integrate his traditional Irish musical foundations with his many other influences in ten original compositions.