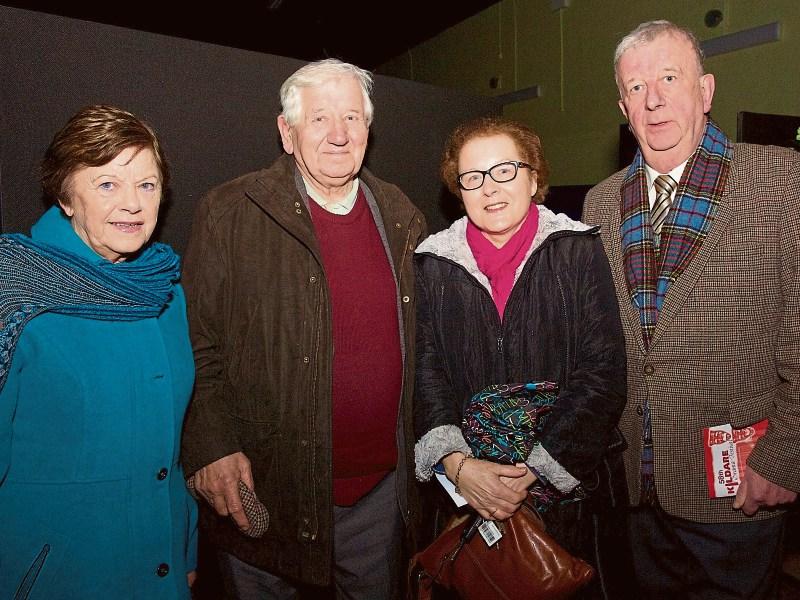 A modern take on a classic novel, a tale of seduction, and dark comedy are just some of the offerings at the 58th Kildare Drama Festival, which runs until Friday in Kildare town.

The festival kicked off last Thursday night, March 3 with Moonshine by Jim Nolan.

The programme runs until Friday, when the winners in the Confined and Open sections will be announced.

This year's adjudicator is Donal Courtney, who graduated from the Gaiety School of Acting in 1991 and has worked in theatre and television since then.

As an actor he has played in venues all over Ireland and abroad. Highlights of his career include: The Man from Clare (Gaiety), The Chastitute (Gaiety), The Importance of being Earnest (Siamsa Tire), Sive (Nationwide tour) and Antigone which toured to ancient arenas in Greece and Austria. Television roles include The Tudors (BBC) and Maru (TG4).

He has directed the works of Friel, Wilde, Bolger, Sophocles and, most recently, Bondi Beach Boy Blue. He has also written four plays, teaches acting at the Gaiety School of Acting and has been busy on Drama Festival Circuit since 2010.

There are still a couple of productions due to be staged.

Holycross/Ballycahill Drama Group return to Kildare tonight (Thursday) with their production of The Thrill of Love by Amanda Whittington. It tells the true story of Ruth Ellis, the last woman to be hanged in Britain, and takes a fresh look at the woman behind the headlines.

The last night of the festival sees Dundalk Theatre Workshop take to the stage with Glengarry Glenross on March 11.

This dark comedy by David Mamet, is a ruthless play about small-time cut-throat real estate agents. Behind the suave exteriors are lies, blackmail, scheming and desperation, all in a day's work.

This is an attack on American business and a withering deception of the men whose lives and values are twisted in order to survive.

See photos from the festival in next week's Leinster Leader.