Some 150 bikers turned out last Sunday afternoon, October 9, for the inaugural ‘Noirin’s Run’.

Motorcyclists set off from Toughers for a fundraising 100 mile round trip in memory of a young Newbridge woman who passed away from breast cancer last year.

Noirin Conlan’s husband Brian and son Adam (15) organised the event to commemorate the life of the 43-year-old from Moorefield Park, who sadly passed away just three years after her diagnosis. 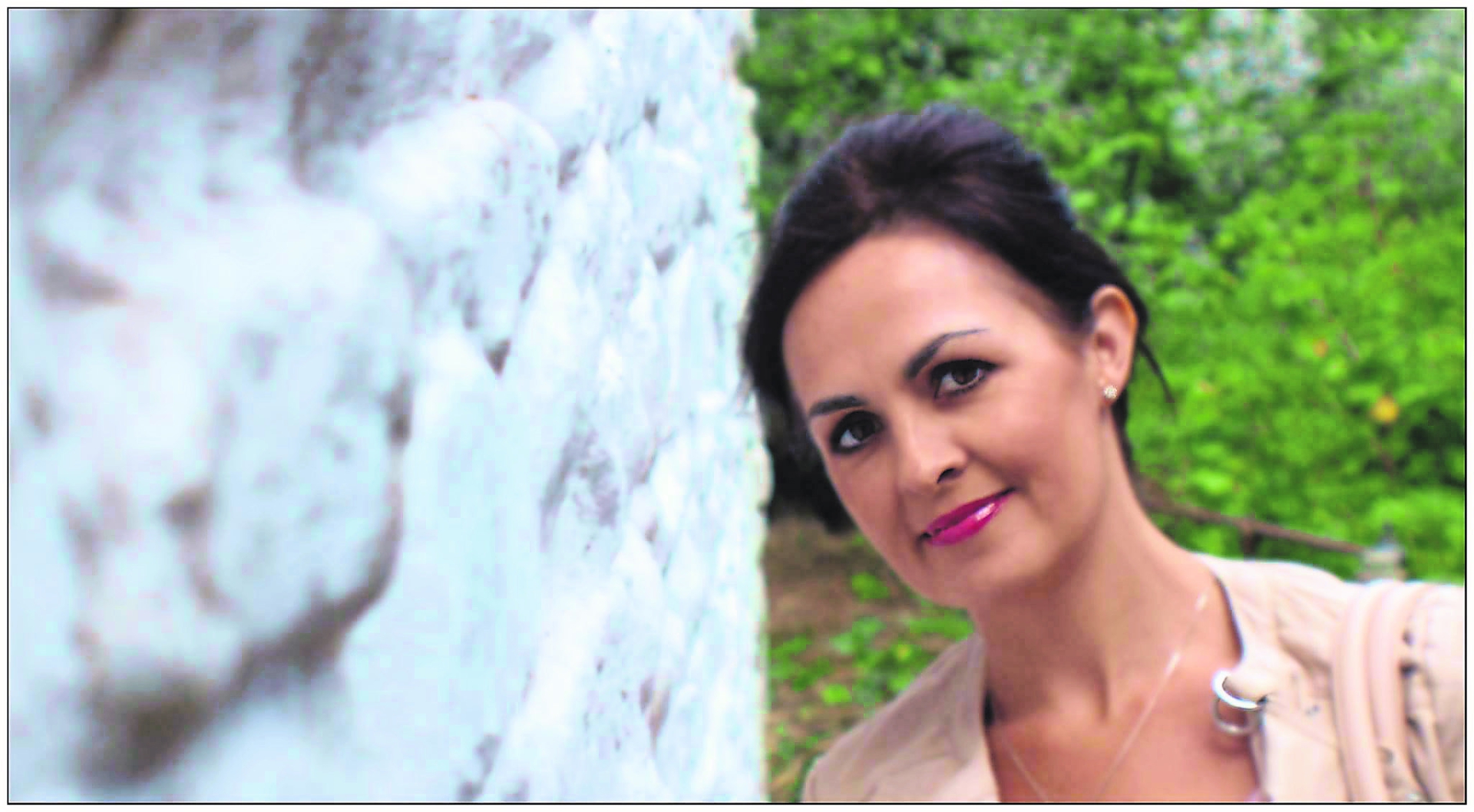 The late Noirin Conlan from Newbridge

Over €4,000 was raised for St Brigid’s Hospice, with money still coming in, according to Brian. The run, which was organised with the help of the East of Ireland Bikers, passed through Naas, Clane, Monasterevin, Kildare town and Newbridge.

“The most important part for me is that everyone who took part seemed to enjoy it - people were amazed by the number of motorbikes going through Newbridge.”

Bikers dressed up in pink vests and stuck pink mohicans on their helmets to raise awareness of breast cancer.

The family hopes to make ‘Noirin’s Run’ an annual event.